According to locals, a supporter of the IPFT, had gotten into an argument with the victim's husband. 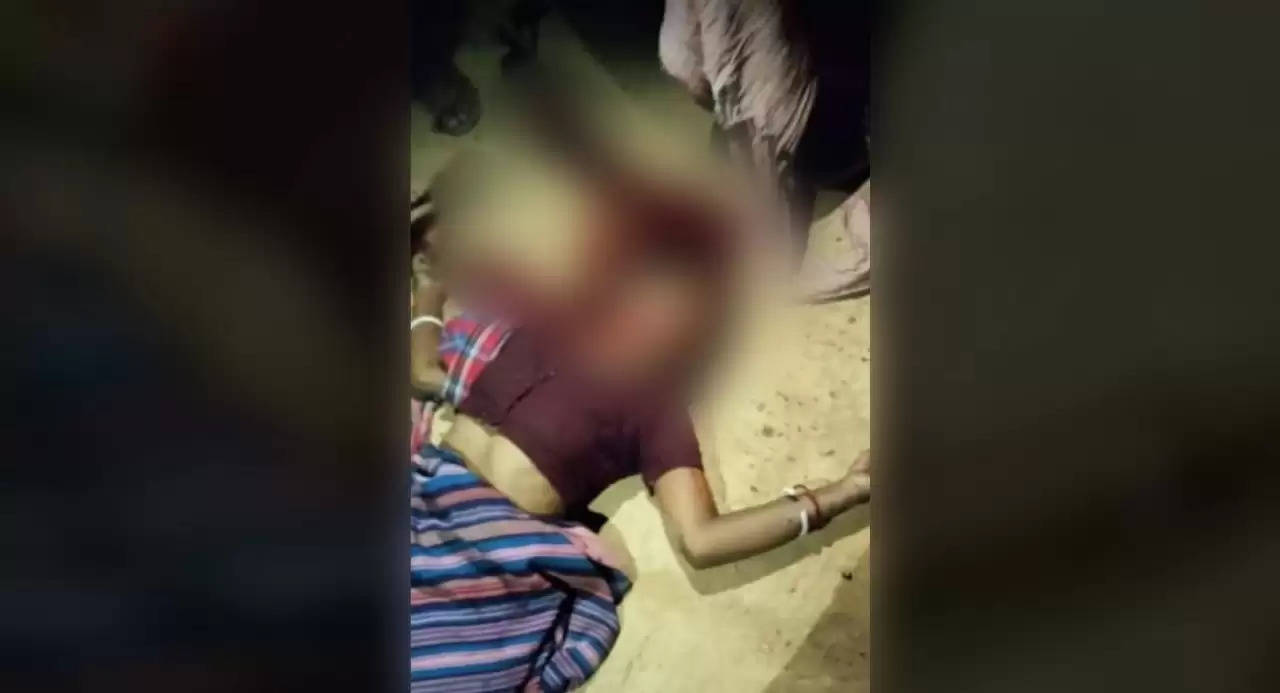 A 45-year-old woman identified as Bishwa Lakshmi Debbarma was killed in Jarulbachai, Agartala, on Sunday evening.

The argument turned to blows, and the victim was killed in the struggle.

"The victim was killed by a 'dao' (sharp weapon) when she tried to stop the fight between her husband (Kamal Debbarma) and Sanjay Debbarma," Superintendent of Police, West District, Manik Das said.

Soon after the incident, a political clash emerged between TIPRA Motha and IPFT supporters.