The Police, in the press statement, also revealed that the effort of the department to bring underground groups into the mainstream has yielded positive results. 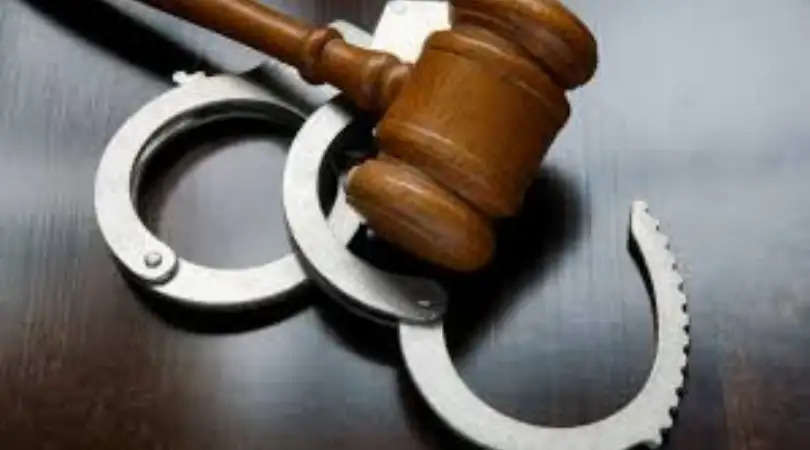 Tripura police, in a press statement issued on January 10, claimed that overall crime in the state has significantly come down during the past few years, and that the department has taken several steps to stop all kinds of criminal activities, including cybercrime, drug trafficking, terror activities, and others.

“Tripura Police has done a commendable job in dealing with cybercrime cases in 2021. A new website "www.cybercrime.gov.in" was launched to facilitate the registration of cybercrime complaints. During the year, Rs. 23.96 lakh of defrauded amount has been put on hold by banks found in the accounts of cybercriminals. Similarly, to control road accidents, several effective steps have been taken, including introducing the "e-challan system". After the introduction of the "e-challan system" a  total of Rs 2,14,67,750 has been collected as fine money from the traffic rules violators during the year,” the police said in a statement.

Likewise, as for preventing drug-related crimes, the department stated that under the "Nesha Mukti Abhiyan", several positive steps have been taken during the year, leading to the seizure of large quantities of contraband items worth crores in the international market.

Further, it was informed that 326 cases have been registered under NDPS Act in which 465 accused persons have been detained. A total of 10 drug traffickers have also been detained under the NDPS Act.

The Police, in the press statement, also revealed that the effort of the department to bring underground groups into the mainstream has yielded positive results.

Apart from these, as part of its social responsibility initiative, Tripura Police has organized a total of 25 voluntary Blood Donation Camps during the year 2021, where a good number of officers and men of Police and TSR have donated blood to save the lives of the people, the press statement added.