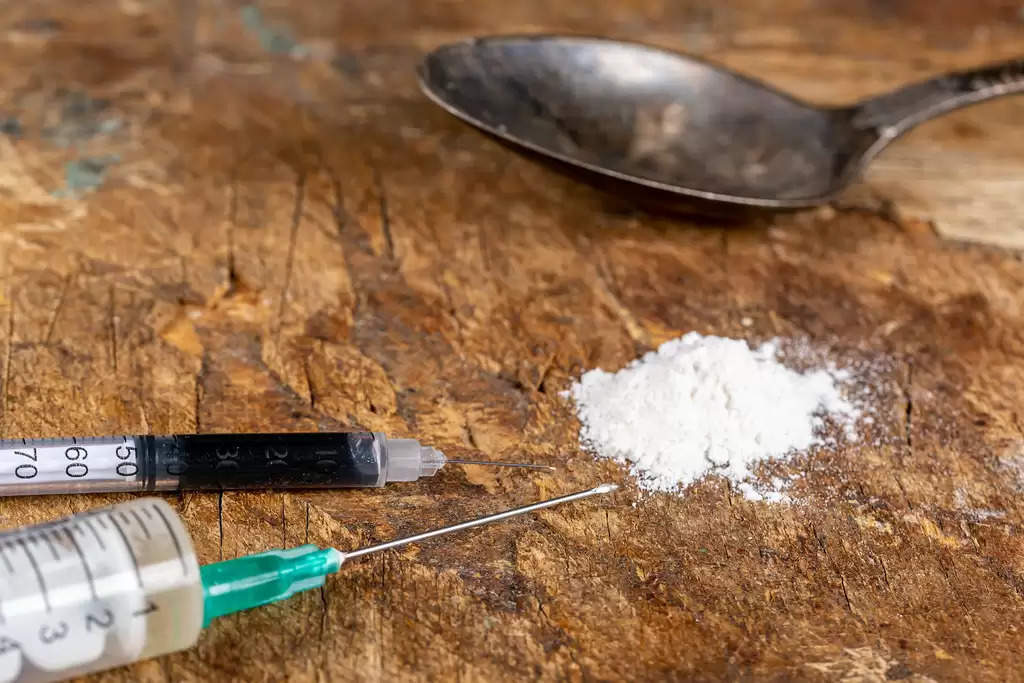 According to police, Ghosh’s son, Rana Ghosh, had been peddling drugs for the last couple of months.

According to sources, the suspicious movement of the young man prompted locals to take action.

“The locals first gheraoed the house of Ghosh. On knowing the matter, the police rushed to the spot. A search operation was conducted as per the allegations of the locals, owing to what 72 vials filled with brown sugar was seized,” said the subdivisional police officer of Amtali Anirban Das.

“Rana Ghosh, during the interrogation, denied his involvement with any drug racket and put the onus on his younger brother who was absconding,” Das added.

Meanwhile, personnel of the NCC police station raided the residence of Subrata Choudhury at Ujan Abhoynagar in Agartala on Friday and recovered heroin worth Rs 10 lakh in soap packets.