Tripura: Class I and II suspended for indefinite period 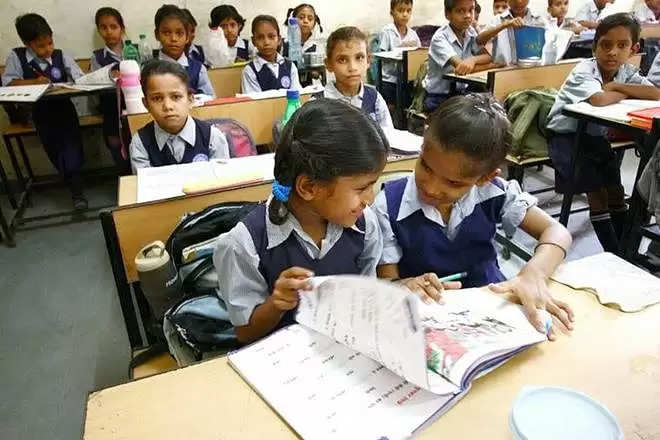 The second wave of COVID-19 has created alarm bells in the Tripura government, in view of this the Education department has suspended classes I and II for an indefinite period.

He said, besides class I and II, classes III and IV will continue on a staggered schedule and thrice in a week.

The minister said that the recent rise in positive cases has made the state government to decide that classes I and II will remain close from April 9 till further order.

“For other classes, hostels and colleges will remain functional as it is,” said Nath.

The minister also added that the position will be reviewed later in an official meeting and a change may be announced afresh, depending on the situation.