According to political analysts, the civic body elections are going to be a litmus test for the All India Trinamool Congress (AITC), who are trying to gain a foothold in Tripura politics. 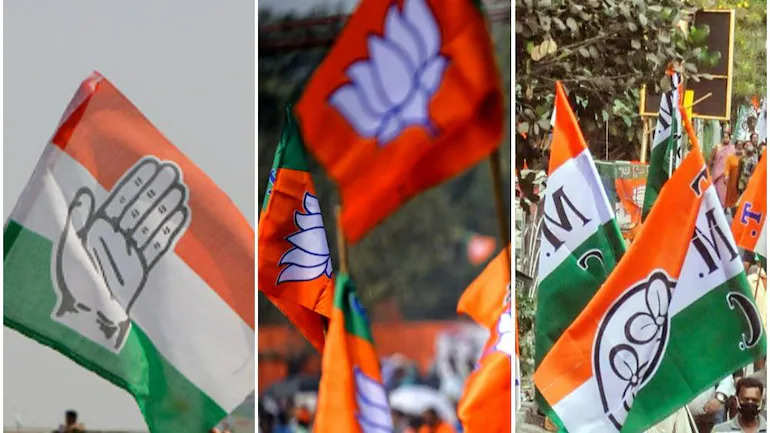 With the Tripura local body polls slated for tomorrow, campaigning for the 20 civic bodies in the state ended on November 24.

As per the State Election Commission (EC), candidates of all the political parties have already completed their door-to-door campaigns, street corners and public meetings in several parts of the state.

The EC also informed that barring some stray incidents, the political campaign across the state was peaceful though the opposition parties like All India Trinamool Congress (AITC) and Communist Party of India – Marxist (CPIM) had alleged that they could not properly carry out their campaign due to large-scale violence and intimidation posed by the ruling Bharatiya Janata Party (BJP) supporters.

The BJP, however, has refused the charges categorically and said that the opposition was making a publicity stunt to gain public sympathy.

A total of 785 candidates from different political parties are in the fray for the election. Of which, BJP has fielded 334, AITC has 120, CPIM 197, Indian National Congress 9, CPI 6, Revolutionary Socialist Party has 2, All India Forward Bloc has 3, others have 10, and 21 are independent candidates.

Of the 36 candidates who withdrew their nomination papers, 17 are from the Left Front, eight are from the Indian National Congresses, the AITC has 4 candidates, 7 are independents, and 2 are from the Forward Block.

According to political observers, the civic body elections are going to be a litmus test for the AITC, which is trying to gain a foothold in Tripura politics. Speaking to TNT, veteran journalist and political analyst Shekhar Datta said, "They (AITC) may win some seats but everything depends on the voting day. I am saying so in reference to the alleged large-scale violence taking place in parts of Tripura. BJP will surely win and as far as the CPIM is concerned, they have their loyal voters. But now all eyes are on November 25.”

As for the ruling BJP, the elections are a matter of prestige as people of civic bodies ideally repose their faith in the party that rules the state, he said.