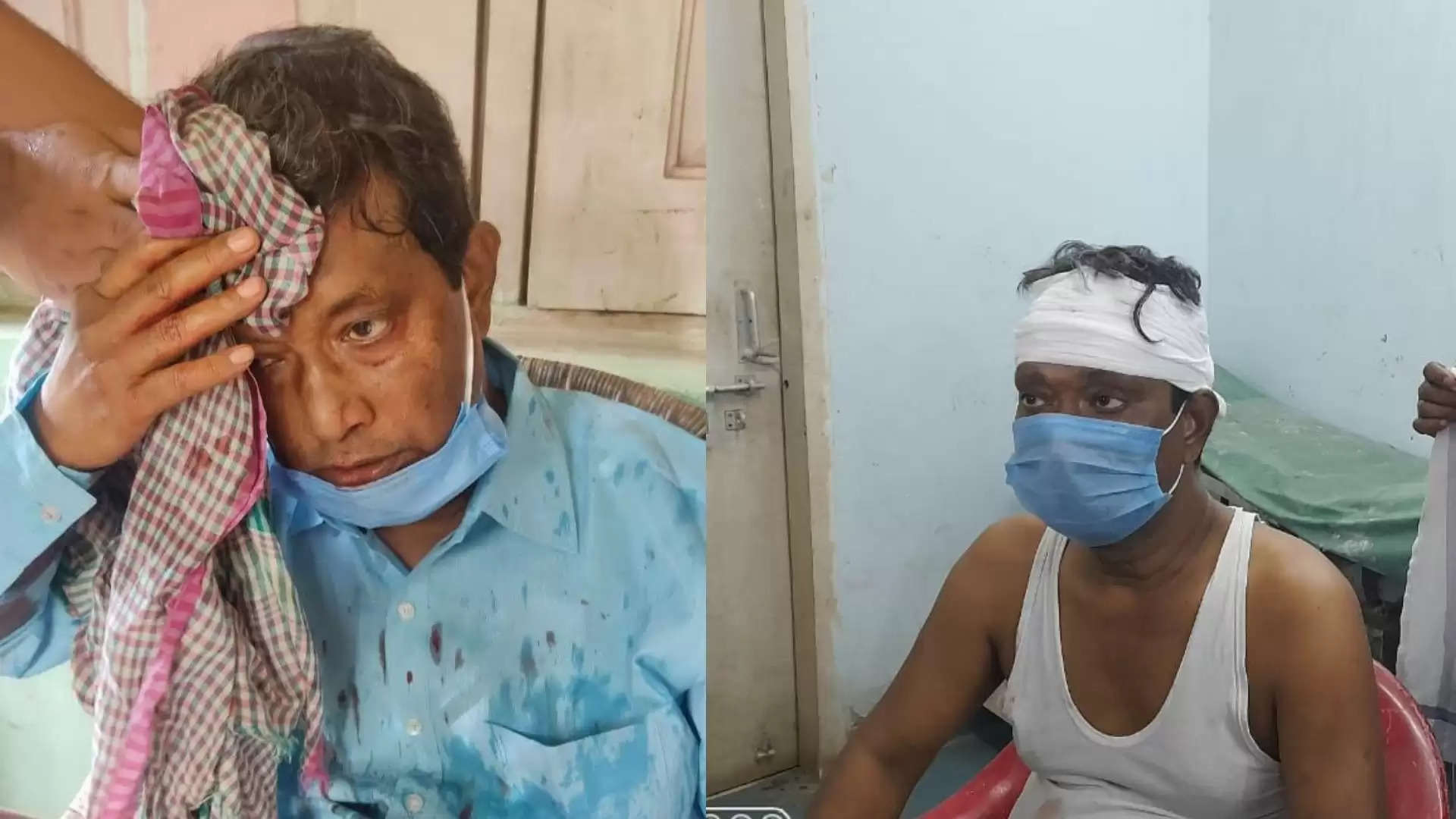 Several persons, including a CPI(M) MLA, were injured in a clash between supporters of the ruling BJP and the opposition party in the South Tripura district, police said on Monday.

The CPI(M) organised a street-corner meeting on Sunday at Rajnagar against the price hike of essential commodities, they said.

The BJP also gathered a group of party workers on the opposite side of the road and they started shouting slogans, said Soumya Debbarma, the Sub-Divisional Police Officer (SDPO) of Belonia.

"Due to slogans and counter slogans, the situation soon turned volatile and the activists of the rival parties started pelting stones at each other. Police resorted to mild baton-charge and fired five teargas shells to disperse the mob," he said.

The clash left at least 12 persons, including MLA Sudhan Das and a Tripura State Rifles personnel, injured, the officer said.

Das and a few party workers were admitted to the Agartala Government Medical College (AGMC) for treatment, the CPI(M) said in a statement.

BJP spokesperson Nabendu Bhattacharya said that some of its workers, including BJP mandal president Ranjit Sarkar, were injured in the incident.

The police officer said that no party had obtained permission for organising any meeting or rally, but an adequate number of police personnel was deployed, sensing tension in the area.

The situation is normal now and police are on alert to prevent any further flare-up, he said.