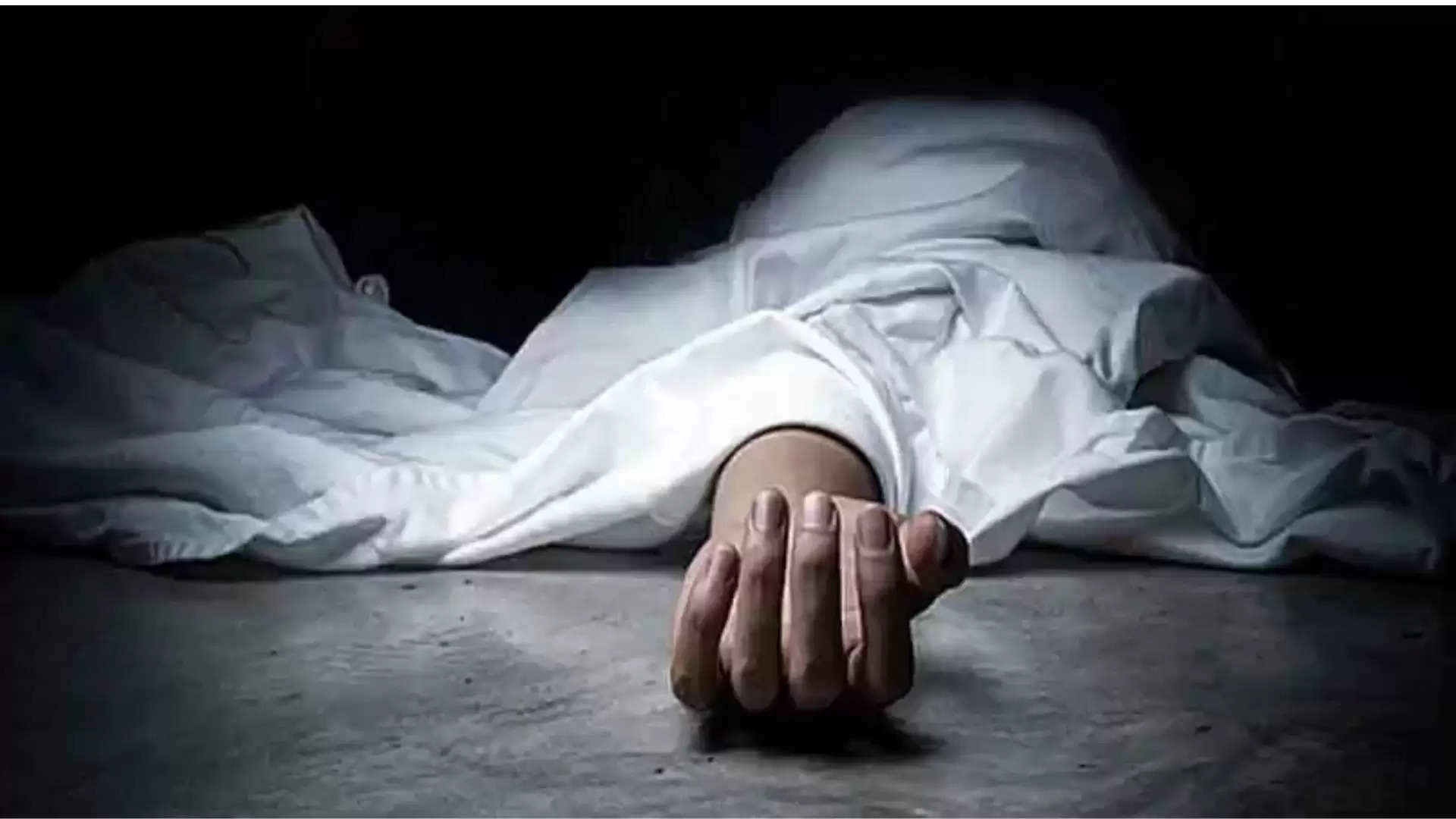 In an accident, three Army jawans lost their lives and three other soldiers have been critically injured as the truck they were travelling in fell into a gorge in East Sikkim, police informed.

The accident took place on Wednesday at 6th Mile on New Jawahar Lal Nehru Road, connecting Gangtok with Tsomgo Lake and Nathula near the India-China border.

According to police sources, the six jawans of the Kumaon Regiment were travelling towards Gangtok when the driver lost control over the truck and plunged 600 feet into a gorge, which resulted in the spot death of the driver and two other soldiers.

Army, BRO, police and locals carried out a rescue operation in the terrain and the three survivors were admitted to an ARMY hospital in the capital city.

Later, they were shifted to a medical establishment in West Bengal’s Siliguri, police said.