“In the first phase, we are looking to resolve issues at six places. We are looking to issue a final statement by December 30,” said Assam chief minister Himanta Biswa Sarma. 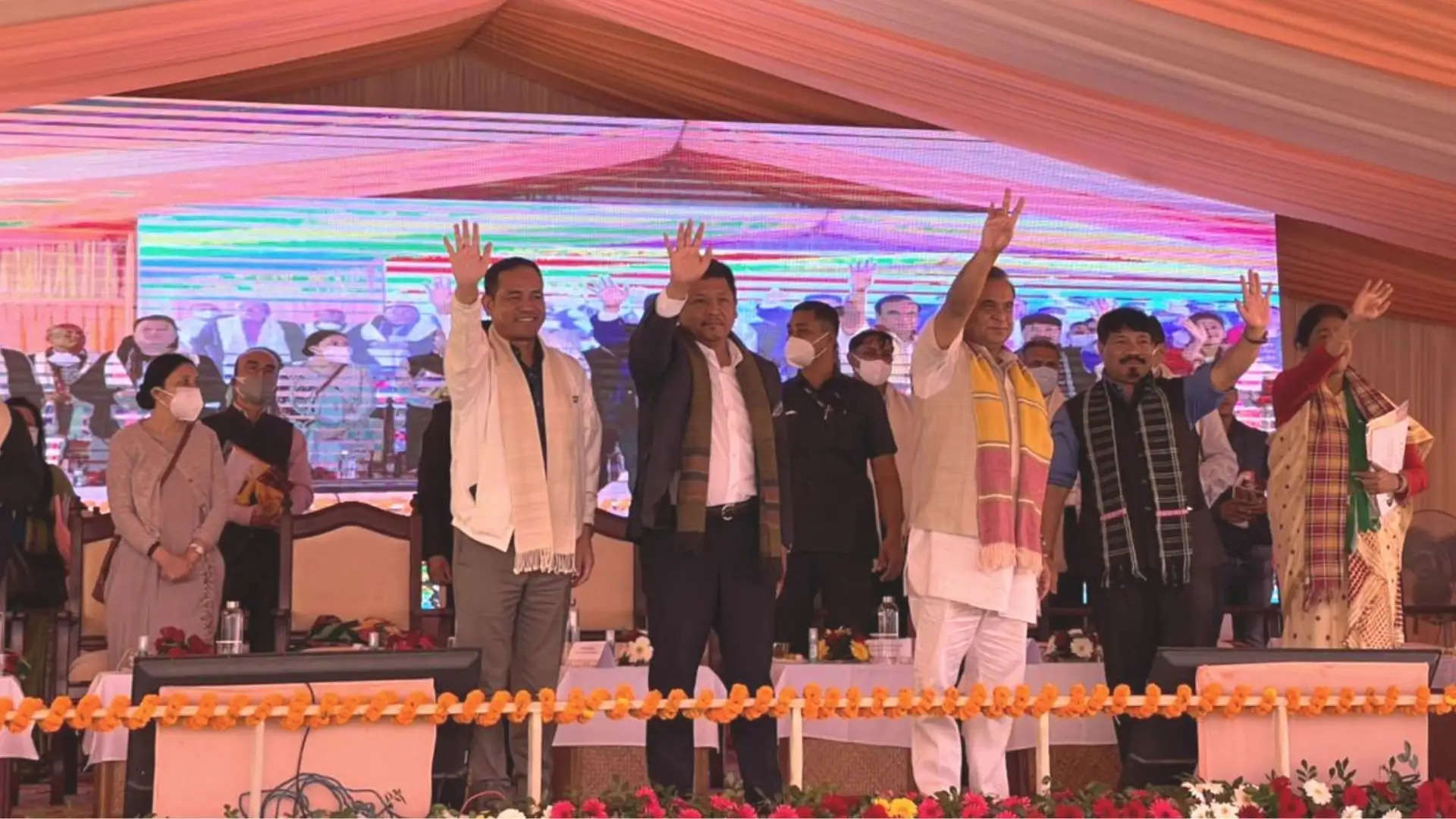 Differences persisted between the two neighbouring states on 12 places along the border with one being the land on which the Assam State Guest House stands.

Addressing a joint press conference at State Guest House No 1 in Guwahati on Tuesday, Assam chief minister Himanta Biswa Sarma and his counterpart Conrad K Sangma said the three Regional Border Committees set up by the state governments will submit their reports by December 30.

“The Regional committees will submit their reports before their respective state governments. After that, they will talk with the stakeholders. Following this, a final and a clear picture will emerge,” Sarma said.

The regional committees have been set up to settle the problems at six out of 12 sites in Kamrup, Kamrup Metro and Hailakandi districts, he said.

Earlier in the day, both the chief ministers visited a disputed site at Langpih and Kamrup districts between Meghalaya and Assam.

Sangma said that the border committees which have been created to resolve the Assam-Meghalaya border dispute will be submitting the reports by November 30.

Sarma shared photographs of the visit on his Twitter handle and captioned them as “confidence-building measures between Assam and Meghalaya”. 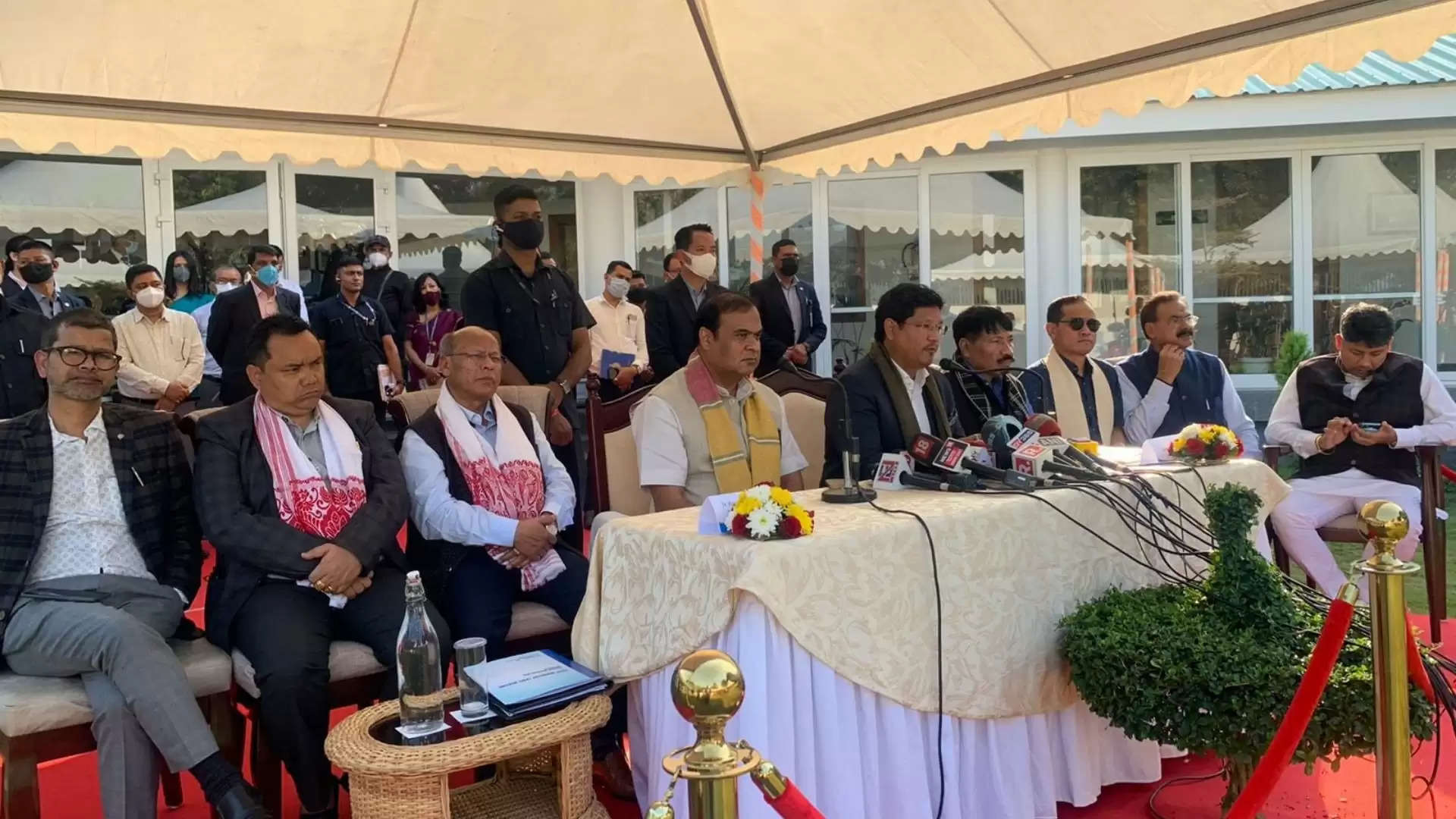 "As part of a confidence-building measure and to find a lasting solution to the decade-old inter-state border issue between Assam & Meghalaya, I & HCM Meghalaya Sri @SangmaConrad visited Lower Lumpi in Kamrup and attended a program there (sic)," he said in a tweet.

“Along with \Meghalaya chief minister Conrad K Sangma, we conducted a joint inspection of Langpih, one of the villages along the Assam-Meghalaya border. We’re resolute in our commitment to amicably resolve the border issue (sic),” Sarma said.

“We have jointly visited Langpih village at the Meghalaya-Assam border with Assam chief minister Himanta Biswa Sarma and members of the Regional Committees & interacted with the people from the area. We are committed to resolving the issue as a promise to the people,” Sangma said.