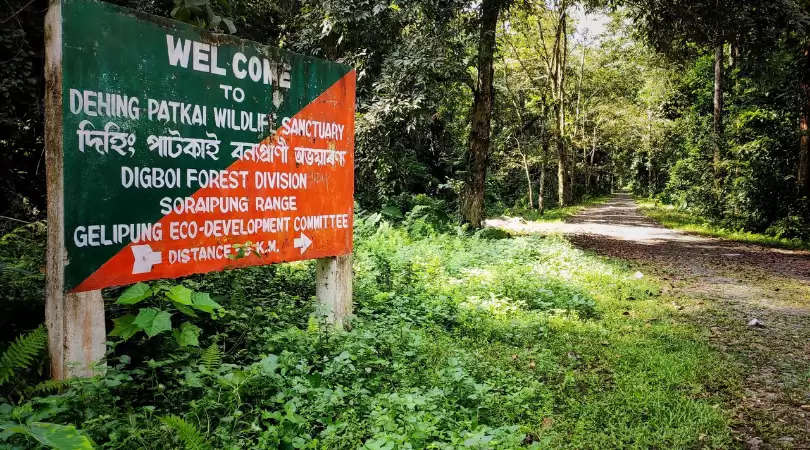 Assam government will table the recommendations of Justice BP Katakey Commission in the state assembly to be convened in November-end.

In April, a conditional clearance by the National Board of Wildlife (NBWL) to a coal mining project by Coal India Limited (CIL) in the Saleki Proposed Reserve Forest (PRF) of the Dehing-Patkai Elephant Reserve had sparked protests in the state. The Dehing-Patkai Elephant Reserve is spread over the coal and oil-rich districts of Upper Assam — Dibrugarh, Tinsukia, and Sivasagar — and is believed to be the last remaining contiguous patch of lowland rainforest area in Assam.

Several PILs were filed at Gauhati High Court alleging legal and illegal mining of coal in the Dehing-Patkai Wildlife Sanctuary.

As per the terms of reference for the commission, it was to inquire as to whether since the year 2003 till date, any illegal activities have been undertaken by any organisation or individual in and around Saleki Proposed Reserved Forest (PRF) under Digboi Forest Division, including the Tikok Open Cast Project of Coal India Limited (North Eastern Coalfields).

Besies, the Commission was also to identify the organisation(s) and individual(s) responsible for undertaking such illegal mining activities, if any.

It was also mandated to inquire into the manner of processing of any application, if made, by any organisation or individual for grant of mining lease since 2003 , and also to ascertain as to whether such  lease was in compliance and in conformity with the provisions of applicable laws i.e., the Mines and Minerals (Development & Regulation) Act, 1957, the Assam Forest Regulation, 1891, the Forest (Conservation) Act, 1980, the Environment (Protection) Act 1986, the Wildlife (Protection) Act, 1972 and other applicable Laws and Rules.

On September 11, 2021, a division bench of Gauhati High Court, in continuation of its hearing on the issue of coal mining, observed that it would wait for the Justice Katakey panel’s recommendations to adjudicate the matter.

In November that year, in an affidavit filed before the High Court, Assam additional advocate general PN Goswami informed that the state government would place the recommendations of the inquiry commission before the state assembly in November-end this year.

The state government informed the High Court that it had constituted a committee headed by the environment and forest department's additional secretary PK Barthakur to fix responsibility for the delay and non-submission of information to the Commission.

The government has further informed the High Court that it has constituted a task force to spell out the action and time frame to implement the recommendations.

The government has requested the High Court to list the case for its next hearing on December 17, which the bench comprising Justice N Kotiswar Singh and Justice Malasri Nandi agreed to and listed the PIL for the next hearing on that ray.