During interrogation, the accused revealed that he had borrowed the pistol from another man to impress his girlfriend. 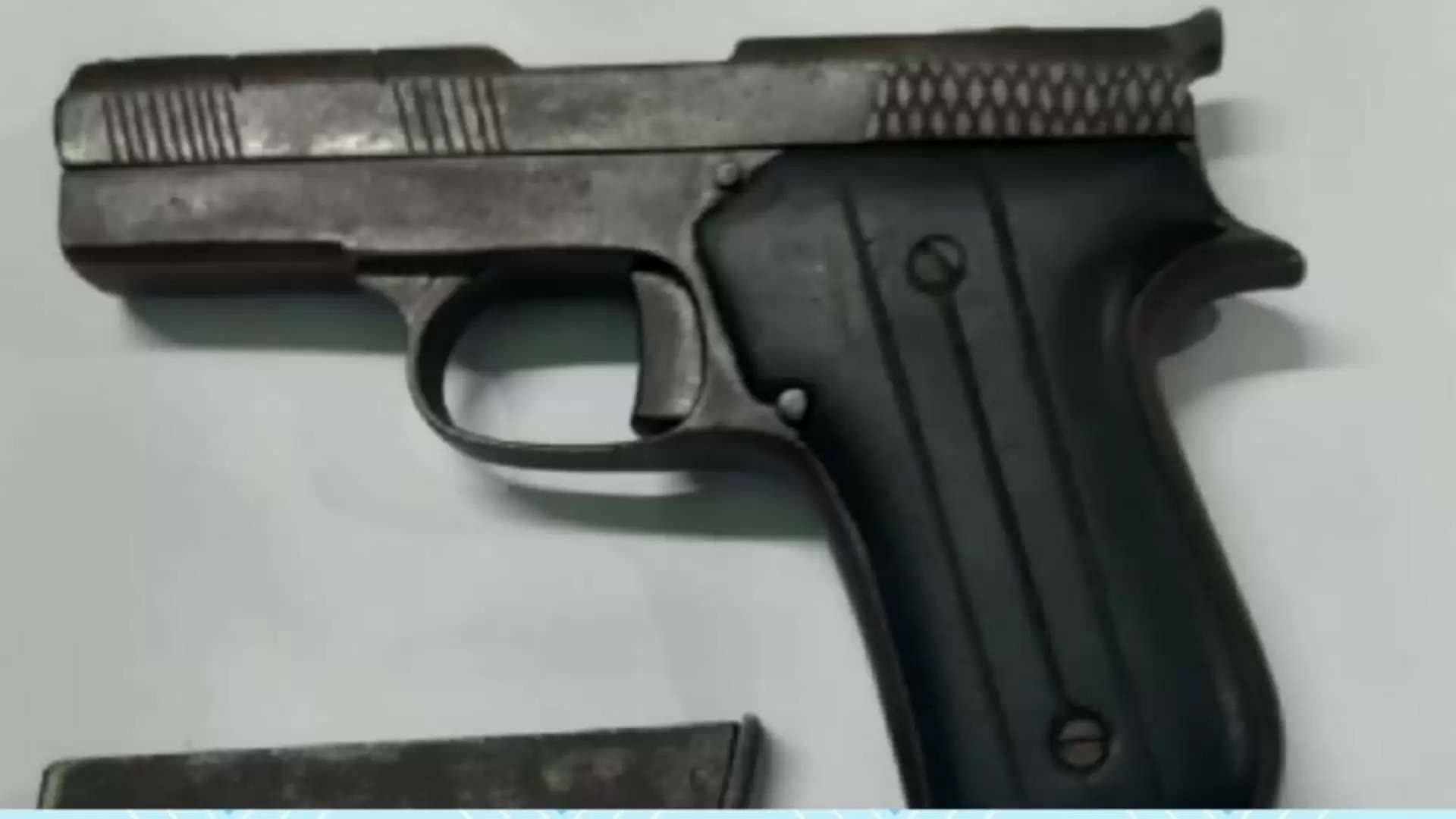 A 25-year-old man from Dimapur in Nagaland, who intended to impress his lover with a .22 calibre pistol, has been arrested by the state police.

According to reports, the 'bizarre' incident took place in the Padumpukhuri area of Dimapur town in Nagaland on Tuesday.

Instead of a rose, the gun-slinging "Romeo", identified as Torin Tikhir, borrowed the pistol from another person to show it off to his girlfriend; however, the neighbourhood was least impressed by his move.

"He chose the gun instead of a rose to woo his girlfriend but, the neighbourhood was least impressed with the gun-slinging Romeo," the Dimapur police tweeted.

During interrogation, the accused revealed that he had borrowed the pistol from another man to impress his girlfriend, a police official said.

The Dimapur police have recovered the pistol, along with three rounds of live cartridges, from the man, and a case has been registered at the East Police Station of Dimapur in connection with the incident.