Assam: Dibrugarh 'Cattle smuggler' shot at while attempting to escape from police custody 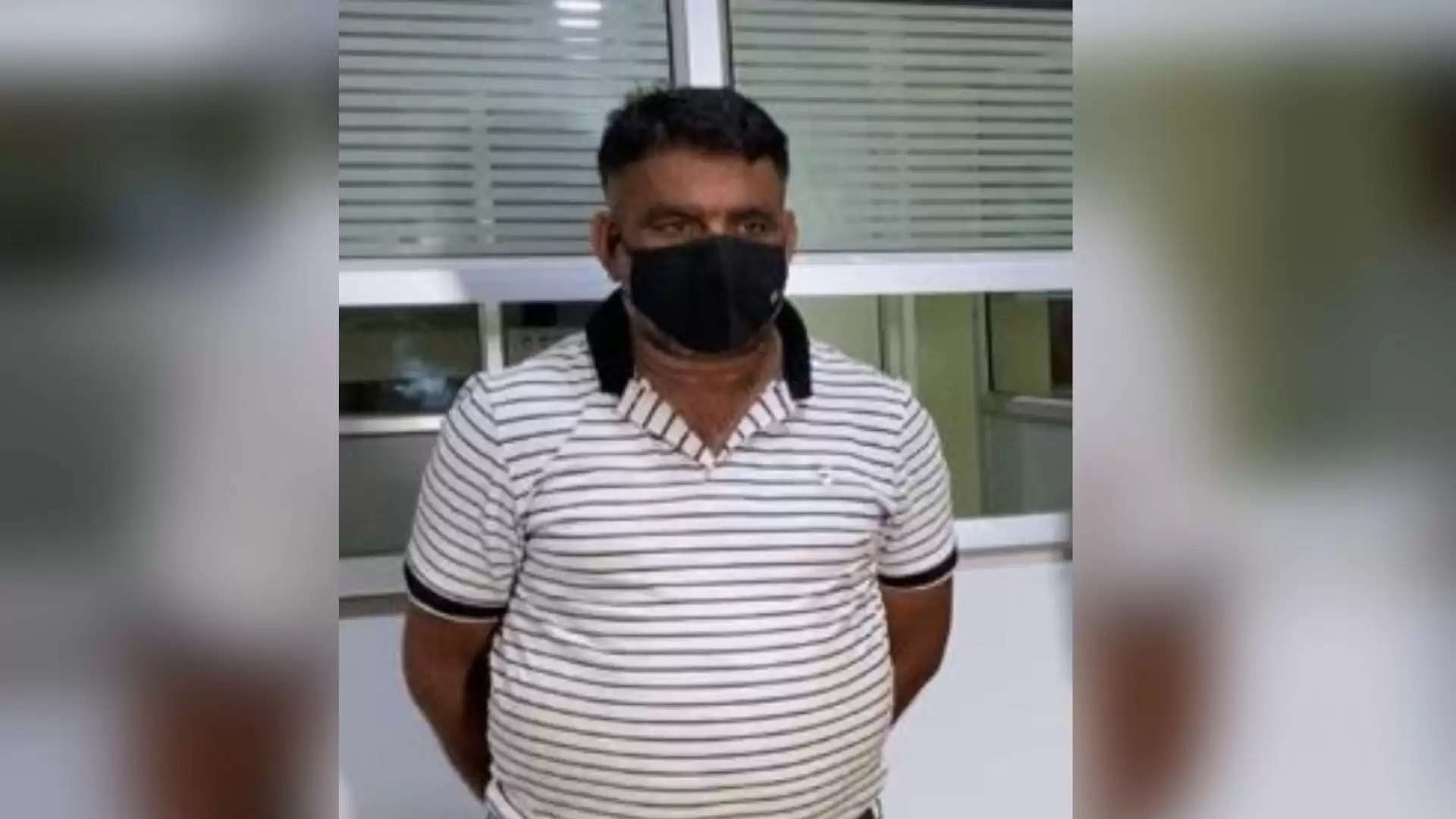 The accused has sustained an injury to his right leg and has been admitted to Assam Medical College & Hospital (AMCH) for further treatment.

Dibrugarh SP Shwetank Mishra said, "We had taken him to Brahmaputra Chapori for further recovery of cattle, he managed to escape from our custody and we shot at his leg. He sustained an injury on his right leg injury and was admitted to AMCH for treatment."
On Wednesday, Dibrugarh police arrested three cattle smugglers and seized 95 cattle heads from their possession at Brahmaputra riverbank in upper Assam Dibrugarh.
The smugglers have been identified as Mohammad Akhtar Raja alias Tiklu Khan, Mohammad Anuwarul Haque, and Mohammad Anish Rahman.
Sources said Tiklo Khan has been involved with many criminal activities and he runs the cattle syndicate in the upper Assam area.

"Tiklo Khan is a notorious cattle smuggler in upper Assam and he smuggled most of the cattle through river route and sell them at a high price. Tiklo Khan runs the cattle syndicate in upper Assam by managing police, journalists, organisation leaders, etc. He is a mastermind at creating forged documents," a source informed.