Tiklo Khan has been running the cattle syndicate in upper Assam for several years. 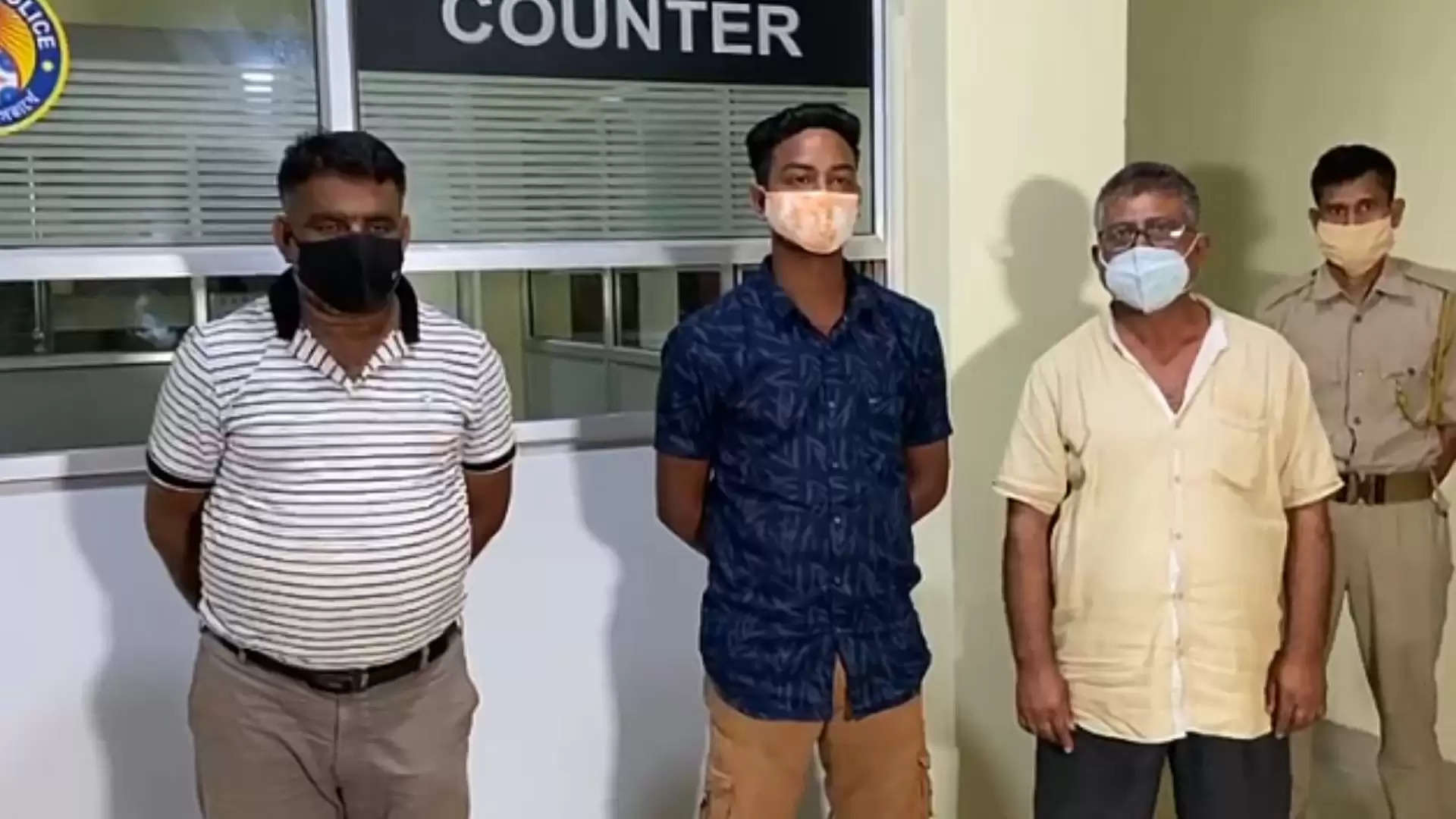 Superintendent of Police Shwetank Mishra said, “After receiving specific information, we formed a team and raided a location near the Brahmaputra river bank and seized 70 cattle heads and arrested two persons Tiklu Khan and Mohammad Anuwarul Haque. In another raid, 25 cattle were seized and arrested Anish Rahman of Panchali”.

“The cattle were brought from Silapathar area through river route. We are interrogating them, and as per law, we will take action against them,” Mishra said.

“Tiklo Khan is a notorious cattle smuggler in upper Assam and uses the river route for smuggling and sells them at a high price. He also runs the cattle syndicate in upper Assam by managing the police, journalists among others,” said a source.