Nagaland: Governor RN Ravi and NSCN(IM) get into a verbal spat over tax collection

Recently NSCN-IM stated that collection of taxes by a government from its citizens is a legitimate right and there is nothing illegal. 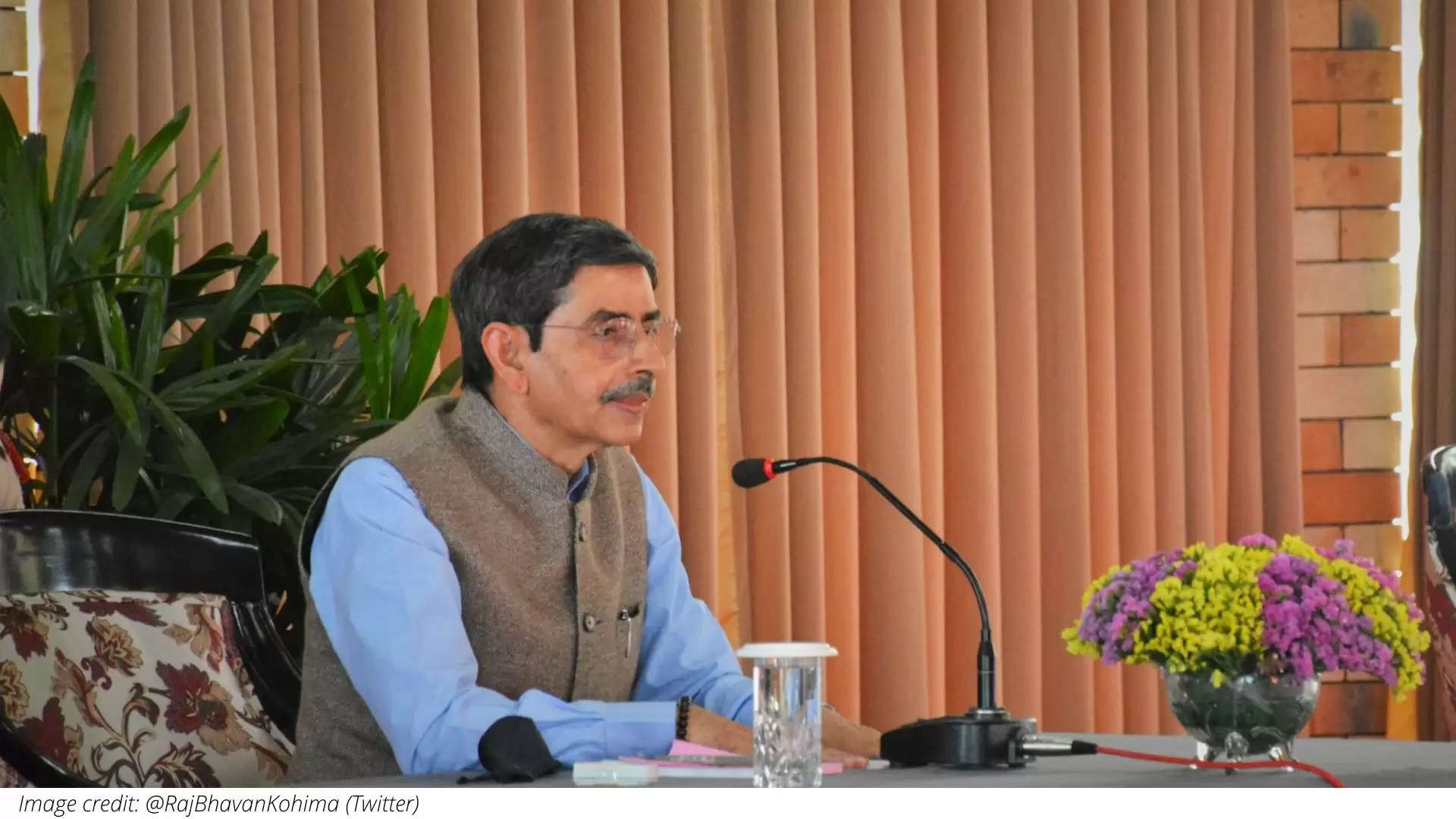 KOHIMA:
The National Socialist Council of Nagaland, NSCN(IM) on Wednesday, accused the Governor of Nagaland RN Ravi, also the mediator of Naga peace talks, stating that Ravi was desperately trying to criminalise the Naga political movement by questioning the taxation right of the NSCN.

R N Ravi had said on Tuesday that the Government of India does not recognise the collection of tax by any other entity other than itself or a state government, adding that forcible collection of money by any entity is extortion, which is a criminal offence punishable under the laws.

Recently NSCN-IM stated that collection of taxes by a government from its citizens is a legitimate right and there is nothing illegal. The outfit claimed that taxation is deeply rooted in the history of the Naga resistance movement even before the Naga National Council (NNC) came into the scene.

"So, why should India interfere in the internal matters of the sovereign Naga people?" a statement of NSCN read.

"The Naga nation does not require permission from the Government of India for taxation. The matter remains loud and clear that at no point of time the Nagas became Indians either by conquest or consent. NSCN has the right to tax to carry on its movement and no fuss was made out of it."

Replying to the same, Ravi stated that such an erroneous statement is likely to confuse the people.

"Taxation is a sovereign function which can be exercised either by the Government of India or the state government," he said in a release.