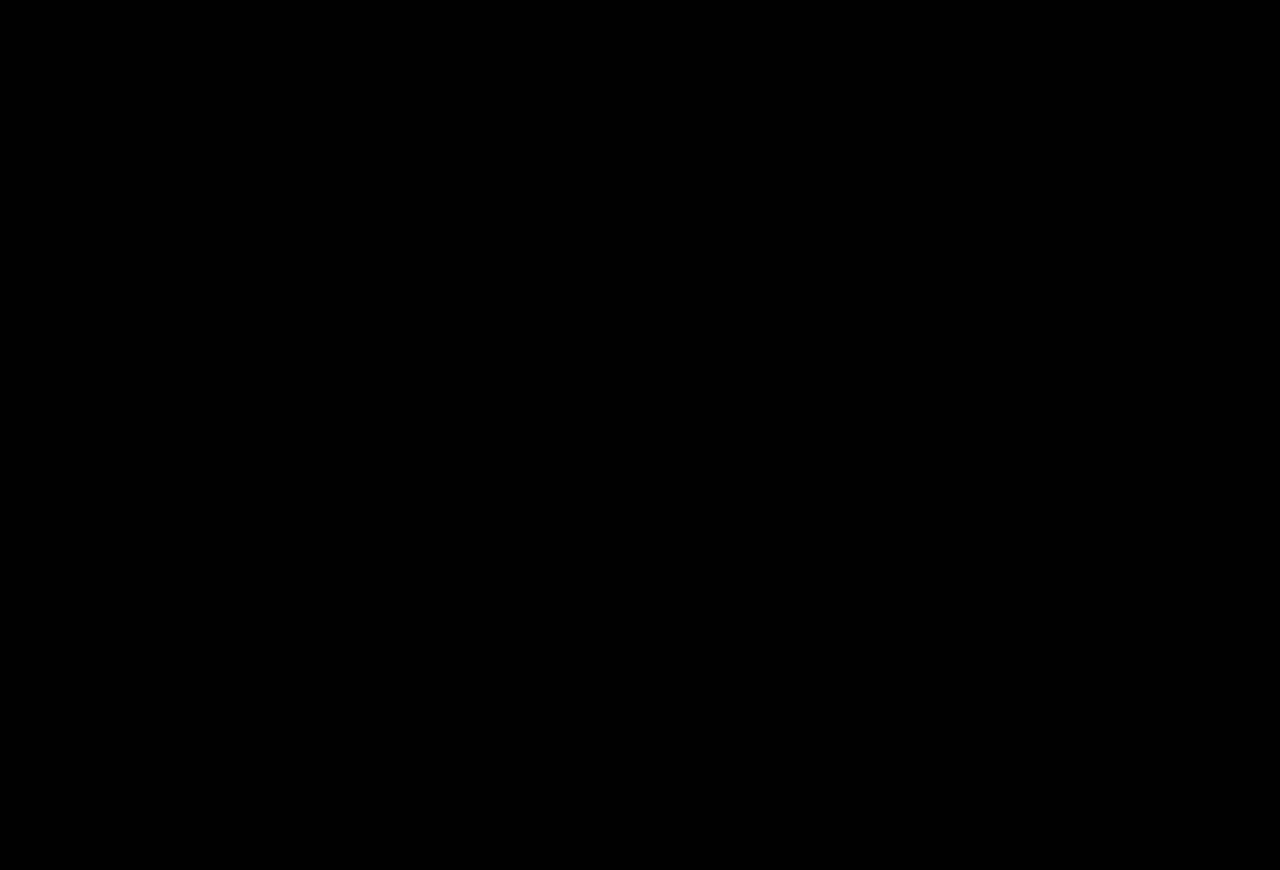 The special investigation team, on March 30, arrested four suspects in connection with the Lamhainamdi shooting case, in which three persons were killed on March 22.

According to official sources, vital leads having a bearing on the case have emerged, and more arrests are likely to be made in the coming days.