The association claimed it was not the first time that Kurmi has deliberately provoked such a situation in the border areas. 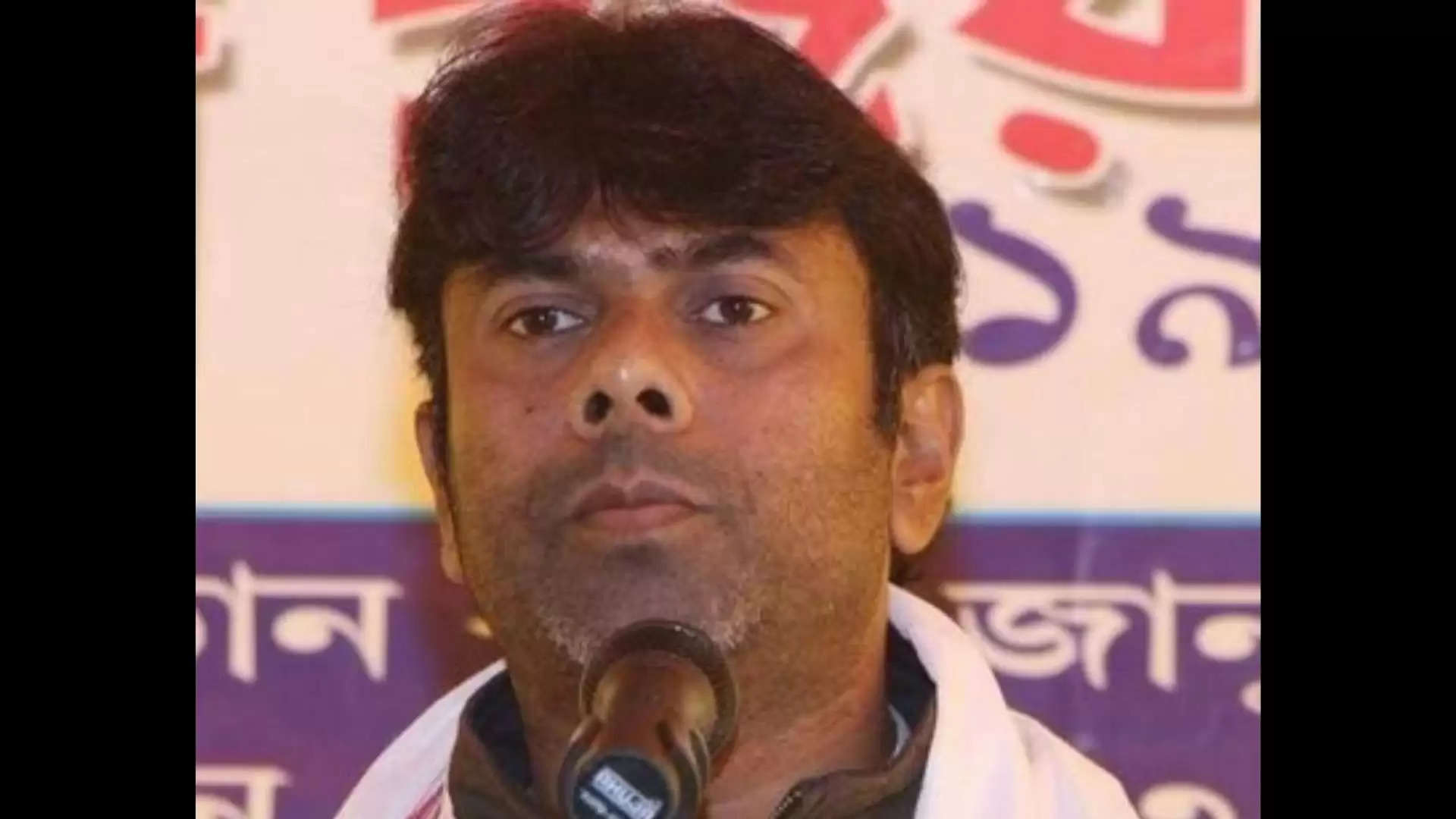 The United Naga Tribes Association on Border Areas (UNTABA) on Friday claimed that reports of firing on an Assam MLA were 'fictitious' and far from the actual happening, and demanded an investigation into the matter.

The association, in a press release, alleged that the incident had occurred when a group, that came along with the MLA of Mariani – Rupjyoti Kurmi, crossed the boundary by more than three kilometres and entered the vicinity of Vikuto village in Nagaland.

“The MLA forcefully stopped the villagers from continuing their normal cultivation works and destroyed their Areca nuts and other crops, while also threatening and abusing the villagers,” the association claimed.

UNTABA Chairperson Hukavi T Yeputhomi and General Secretary Imsumongba Pongen stated in the press release that armed Assam Police personnel, who were brought by the MLA, started shooting when the villagers objected to this high-handed behaviour.

In retort “the villagers fired two shots from a muzzle-loading gun well after the entourage left” UNTABA said.

The association claimed it was not the first time that Kurmi has deliberately provoked such a situation in the border areas.

“The MLA had the habit of stirring-up people’s emotions to create animosity between the people living peacefully in the border area of the two states,” the association alleged.

The association also stated that the boundary issue between the two states is still pending in the Supreme Court of India, making the issue subjudice.

Citing “biased” and “fictitious” news reporting, the association also demanded immediate investigation into the incident and called for authorities to affix appropriate responsibility to prevent such unwarranted incidents.

(With inputs from Morung Express)