“We see the way the cases are increasing we are having a steep climb and people are careless, they are not following the covid appropriate behaviors,” he said. 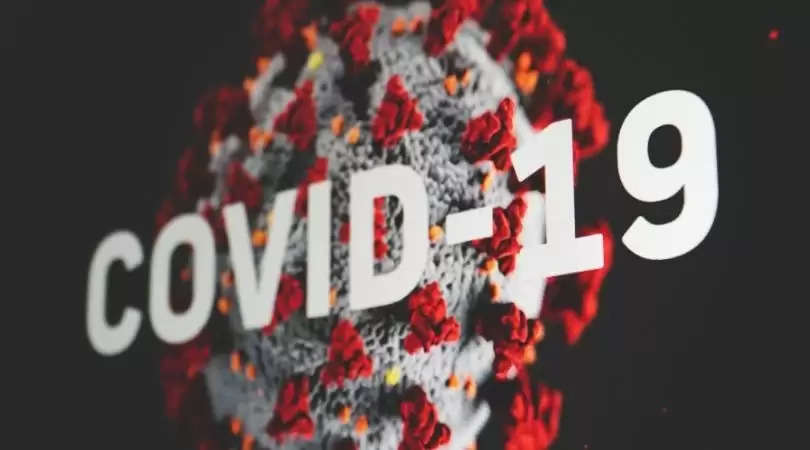 “We see the way the cases are increasing we are having a steep climb and people are careless, they are not following the covid appropriate behaviors,” he said.

The principal director said that Dimapur district has the highest number of positive cases and if the cases keep on increasing like it is happening now, then maybe Dimapur district will have to go for a complete lockdown.

He cited that some reasons for the steep rise of cases were because of the returnees and also the people in Dimapur are behaving as if nothing is happening.

However, now with the night curfew being imposed in Dimapur the crowd is coming down, he said.

He also lamented that if the community can cooperate with the health department and be involved in the fight against COVID actively then Nagaland should not have a problem but in case if everything is left to the health and home department alone to combat these issues then the government is spending more resources in crowd controlling and implementation of the covid appropriate behaviors.

Dr Kevichüsa Medikhrii further informed that Nagaland is supposed to get 11 oxygen plants, including three oxygen plants from the PM CARES which will start arriving next week for three districts in Kohima, Dimapur and Mokokchung. Whereas, the remaining 8 oxygen plants, the government have asked the UNICEF and the UNDP to send it to our state before May 15.

“Once the sites are ready and we install these equipments, we will not have much problem with the oxygen specially in the district hospitals,” he added.

On the preparedness front, Medikhrii said that if the positive cases gets overwhelming, then some of the private hospitals will have to be requisited as covid hospitals and the department have also requested the State Government for government buildings where they can set up oxygen beds as an alternative.

Meanwhile, Chief Minister Neiphiu Rio on April 28 has written to the Defence Minister requesting to airlift the equipments meant for oxygen plants in Nagaland.

“We have been informed that the manufacturer is ready to ship it now. However, on account of journey time of around ten days between Delhi and Nagaland and the fact that Covid cases are rising fast in Nagaland, we have approached the Ministry of Defence for airlifting the Three oxygen plants, weighing about 13,000 kilogram immediately from Delhi to Dimapur Airport,” stated the letter.

The principal director also said there is a shortage of doctors and staff nurse in the state even after the new post creations.

“We don’t even touch 50 per cent of our requirement with all these new post creations and staff nurse, we have a huge shortage. WHO says we should have one doctor per 1000 population but we have 1 doctor for 3000 population so that is the shortage that we are having now,” he informed.