Zoram People’s Movement (ZPM), on November 11, demanded an explanation from the state government on why the road construction near the Assam border was stopped “abruptly”. 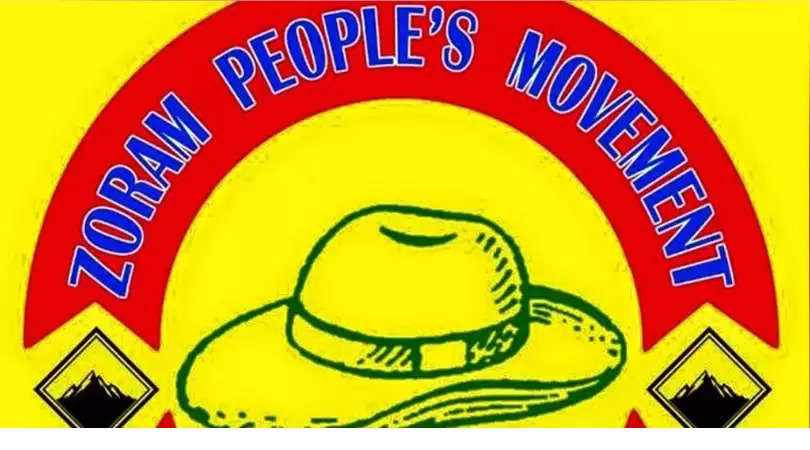 After Mizoram and Assam governments agreed to find a concrete solution to the long-pending inter-state border issue, the Youth wing of opposition party, Zoram People’s Movement (ZPM), on November 11 demanded an explanation from the state government on why the road construction near the Assam border was stopped “abruptly”.

Meanwhile, with the centre prodding to dial down tensions at the inter-state border, reports have come in from Assam's Silchar that the state police stopped a group of residents from Mizoram from building a road in its border district of Cachar on November 8, insisting that the land falls on Assam’s side of the border.

On closer inspection, Mizoram police officer Vanlalfaka Ralte acknowledged that villagers on its side made a mistake and didn’t realise where the inter-state boundary was.

It may be mentioned that the decades-old border dispute stems primarily from a difference in perception; Mizoram goes by an border agreement signed in 1985, whereas Assam follows a demarcation made in 1933. In July 2021, tension at the border escalated leading to a bloody clash between both parties that left six Assam police personnel dead.