Taking note of the issues and the efforts taken by the MP, the Governor, during the meeting, deliberated on utilisation of MP funds for the development of the state. 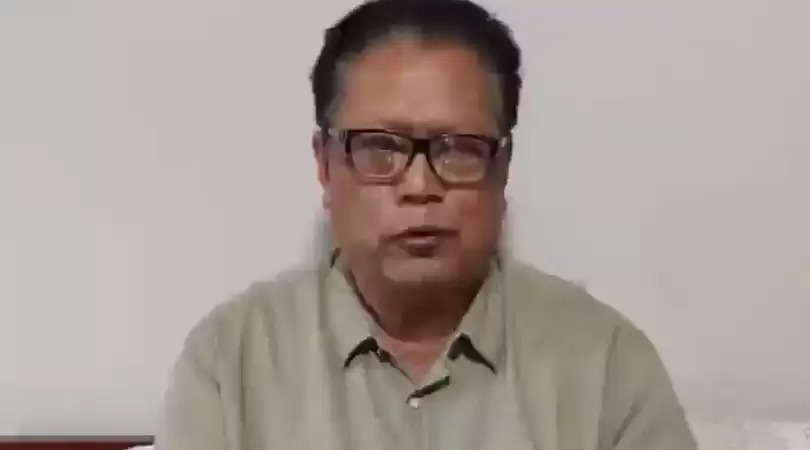 Mizoram Lok Sabha member C Lalrosanga on November 18 met Governor Hari Babu Kambhampati to discuss issues pertaining to the pending central government projects in the state. He also took up the matter of shifting of Assam Rifles campus from Aizawl to Zokhawsang with the Governor stating that the relocation will solve the congestion problem of the city to a great extent.

Lalrosanga informed that he has been pressing for the approval of these pending files (projects) with the concerned ministries, assuming that the said projects will soon get approval since there are enough funds set aside for 10  per cent Gross Budgetary Support of different Ministries of Government of India (GOI) for the Northeastern states including CSS & CS.

On the issue of shifting the Assam Rifles from the centre of Aizawl to Zokhawsang at the outskirt of Aizawl City, Lalrosanga informed the Governor that there should be no objection for the Assam Rifles to relocate since their proposed site has been duly completed.

Lalrosanga informed the Governor that the Director General of the Assam Rifles (DGAR) has earlier assured that the relocation will commence from monsoon this year, however, the same has not been carried out.

Taking note of the issues and the efforts taken by the MP, the Governor deliberated on utilisation of MP funds for the development of the state. Discussions about the speedy completion of Kaladan Multi-Modal Transit Transport Project was also taken up during the meeting. The governor also requested the MP to find ways and means to include Mizo language in the Eight Schedule.