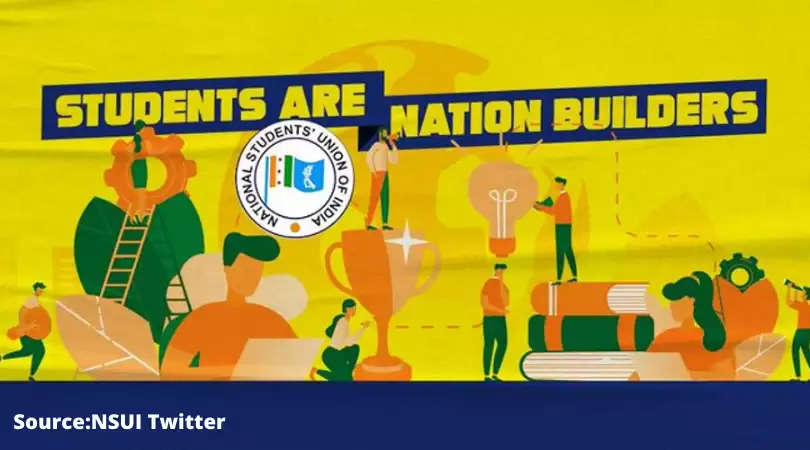 The National Students’ Union of India (NSUI), a student wing of the Congress, on Thursday, accused the Mizo National Front (MNF)-led government of granting undue favour to a Mizoram Police Service (MPS) officer by extending his service term for six months.

As per reports, the police officer happens to be a former MNF cadre.

Meanwhile, the union has asked the state government to immediately withdraw the order extending the service term of R. Lalbiakmawia, a junior grade MPS officer, who supposedly retired on superannuation towards the end of May.

A statement published by the union said the service term for R. Lalbiakmawia was extended on the officiating basis for six months, after his retirement on superannuation with effect from first June till November, 2021.

The following order was previously issued on May 12, the statement declared.

Formerly, R. Lalbiakmawia served as a cadre of the erstwhile underground Mizo National Front (MNF). However, he was promoted to the office of an MPS junior grade officer on an officiating basis in October last year after the MNF came to power in the 2018 state assembly polls.

He presently serves as a security officer to the chief minister, it said.

Notably, the union maintained that the police officer has no specific skill or specialisation or a good track in his span of service.

The extension of service for the police officer, produced on the ground of  "nepotism", would further delay promotion for other officers, it said.

It also blamed the state government for allegedly failing to turn to austerity measures amid the financial crisis and the global pandemic.