While in one case the CM was accused of using his power to get Agriculture department materials worth around Rs 37 lakh for fencing his farm, the other accused him of holding disproportionate asset as alleged by the Anti Corruption Bureau (ACB) in 2008. 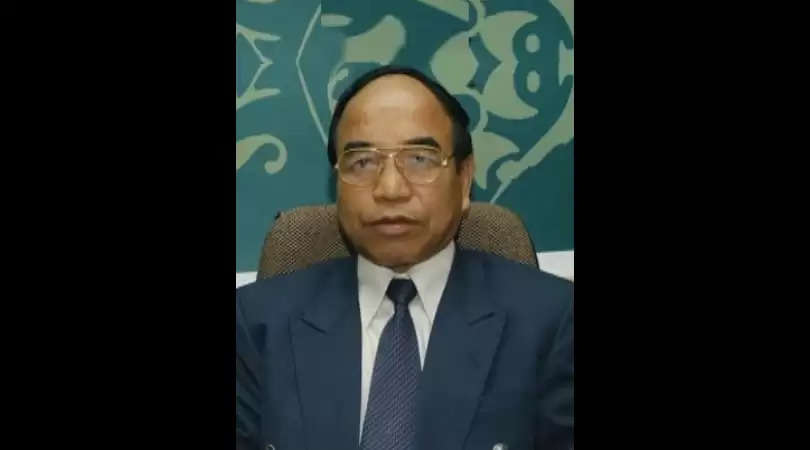 The court of a special judge under Prevention of Corruption Act in Aizawl acquitted Mizoram chief minister Zoramthanga in alleged cases of misuse of power and disproportionate assets, on November 8.

While in one case the chief minister was accused of using his power to get Agriculture department materials worth around Rs 37 lakh for fencing his farm at Aipuk during his second chief ministerial tenure in 2007, the other accused him of holding disproportionate asset as alleged by the Anti Corruption Bureau (ACB) in 2008.

An additional charge sheet filed by the ACB had alleged that Zoramthanga held assets disproportionate to his known sources of income. The charge sheet said that in 2003, he was worth Rs 54 lakhs which grew to over Rs 1 crore that included various immovable properties without any known source of income at the time of 2008 elections.

In the first case, the special judge Vanlalenmawia concluded that there is a provision for giving out fencing materials on subsidy for the benefit of needy farmers under “Assistance to Small Marginal Farmers” scheme.

“In fact, under the scheme, those farming implements could be issued to AiPuk Farmers‘ Association on 50% subsidy or even free of cost depending upon the availability of the materials. Mention may be made in this regard that the AiPuk Farmers‘Association applied to the Agriculture & Minor Irrigation Department for SR(PCA) No. 2 of 2012,” the judgement said.

The court was of the view that the accused had not acted in violation of any law in helping those AiPuk farmers as the CM at that point of time.

“Therefore, the prosecution has not proved that the accused had abused his position as CM or Agriculture Minister by misappropriating Govt. money for procurement of fencing materials for Aipuk Farms,” it said.

The court also did not find sufficient evidence to prove the accused had assets disproportionate to his known sources of income, and therefore he is not liable to be convicted under Section 13(2) of the PC Act, 1988.