The environmentalists here are of the view that the Rs 11,040 crore National Mission on Edible Oil-Oil Palm (NMEO-OP) is centre's plan “to dump the cursed crop in the Northeast region and the Andaman and Nicobar Islands” given the "widespread destruction” it has caused to rainforests in South East Asia. 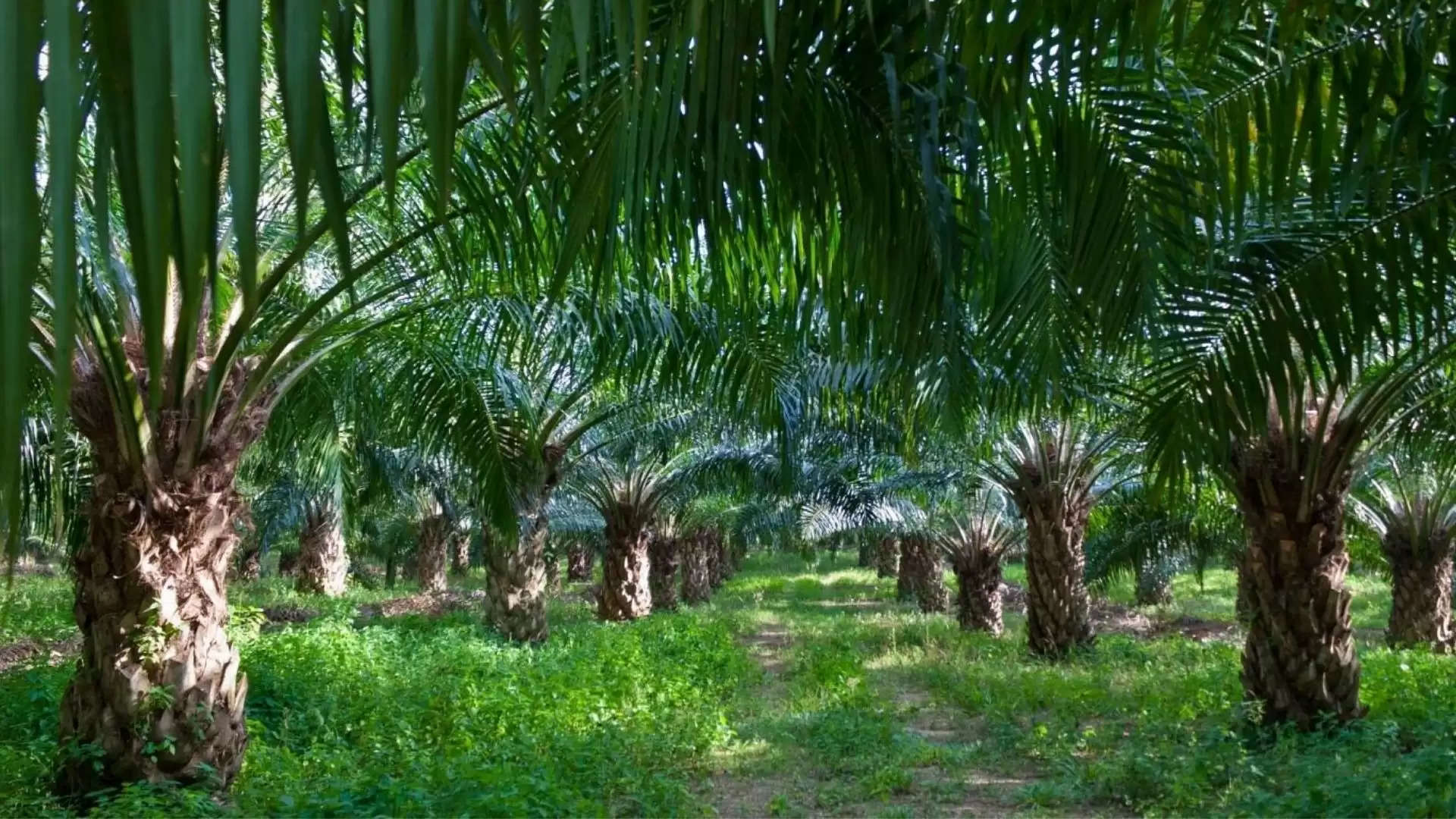 The Mizoram's government's move to accept the central government's ambitious palm oil mission has drawn flaks from environmentalists and conservationists in the state.

The environmentalists here are of the view that the Rs 11,040 crore National Mission on Edible Oil-Oil Palm (NMEO-OP) is centre's plan “to dump the cursed crop in the Northeast region and the Andaman and Nicobar Islands” which has already caused "widespread destruction” to rainforests in South East Asia.

Mizoram's Association for Environment Protection (ASEP) and Conservation has come out with a strong statement against the move stating that the centre’s move to promote oil palm cultivation in Northeastern states could be disastrous.

ASEP and other organisations stated that besides impacting community ownership of tribal lands, the cultivation of palm is unsuitable for small farmers as oil palms are water-guzzling, monoculture crop, with a long gestation period.

Lallianpuii, a scientist at Wildlife Institute of India and member of the Wildlife Rescue and Rehabilitation in Mizoram said, "Globally all tropical countries with commercial palm oil cultivation have faced ecological declines and socio-economic consequences".

Meanwhile, the cultivators who have taken up oil palm plantations in Kolasib and Mamit district have complained they could not receive remunerative prices for their harvest.

An oil extraction plant, established by the Godrej Agrovet company at Bukvannei village in Kolasib district has likewise not been of much help to the farmers, they said.

While environmentalists have raised concerns on the matter, the state agriculture department on November 5 organized a review meeting with environmentalists on the centre’s oil palm expansion plan, where the officials maintained that oil palm is not that hazardous for the environment.

State Agriculture Management and Extension Training Institute (SAMETI) director C Lalnithanga said oil palm is an environment-friendly crop that absorbs carbon dioxide. “There is a misconception that oil palm needs too much water. In reality, they need less water than rice, sugarcane and bananas. Rainfall that Mizoram receives annually is adequate for oil palm,” he said.

He also recommended oil palm as an ideal substitute to the shifting cultivation which a majority of farmers in Mizoram are still practising.