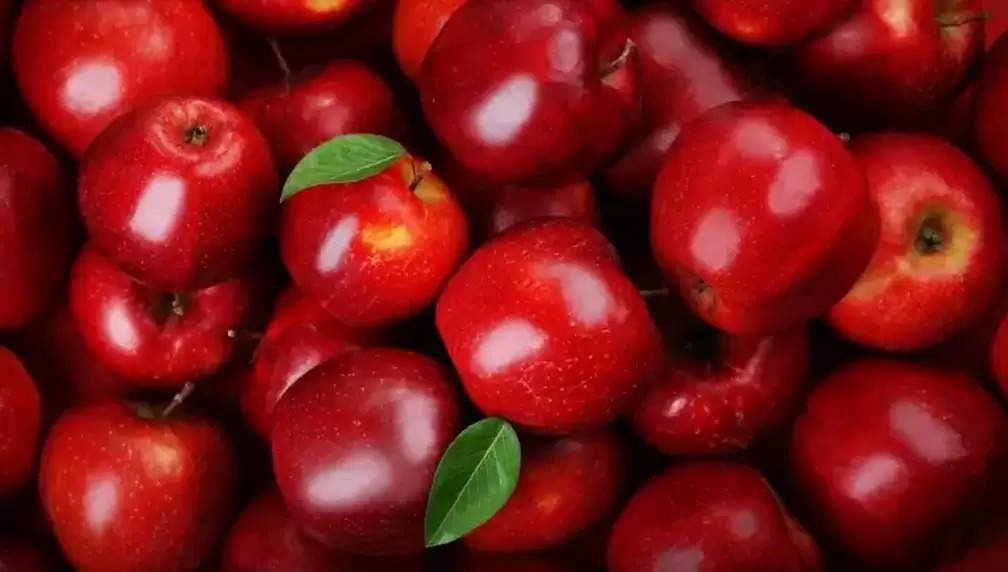 The government of Mizoram issued a letter alerting the citizens about synthetic wax found in many imported apples in the state.

The Food & Administration Wing, Health & Family Welfare (H&FW) of the state government found out the waxed apples during their regular checking of imported fruits and vegetables at the state border.

In the letter issued by the department, it said that several apples imported from outside the state were wax-coated and were unfit for human consumption.

As per the notice, the apples are to be eaten only after washing in hot water or peeling off the outer layer.

Honey wax is generally used for apple coating to prevent water loss and to increase its shelf life. However, paraffin wax is sometimes used to keep the apples shine at a low cost. This wax is harmful to health as it may not be easily absorbed by the body leading to serious stomach ailments.