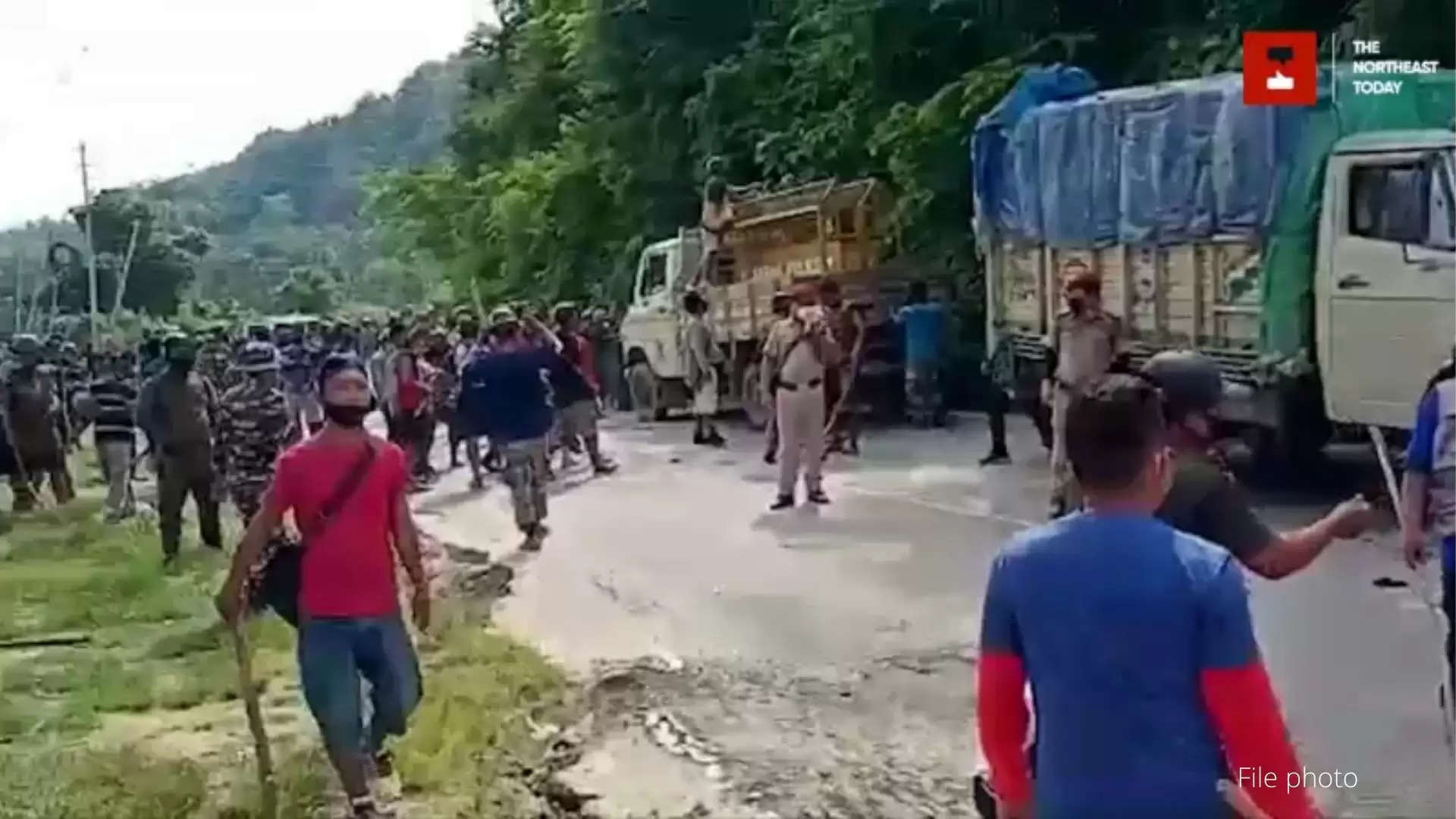 Weeks after the violent clash between the police forces of Assam and Mizoram on July 26, tension escalated along the disputed Mizoram-Assam border over a firing incident on Tuesday.

Mizoram has alleged that Assam police personnel fired on three Mizo civilians, injuring one, on the border along Hailakandi (Assam)-Kolasib (Mizoram) districts. The Assam police, however, have termed it a retaliatory firing, saying that they resorted to firing only after miscreants from the other side of the border sprayed bullets on them.

According to H Lalthlangliana, Deputy Commissioner of Kolasib district, Mizoram, the incident occurred at around 2 am in the disputed Aitlang area bordering Assam's Hailakandi district when three residents of Vairengte town went there to collect meat from a friend in Assam’s Bilaipur.

The official claimed that on reaching the designated meeting spot, the Assam Police, who were on duty near the border, fired at them in the dark, after which the group fled. Hailakandi Superintendent of Police Gaurav Upadhyay admitted that an exchange of firing took place in the area but declined to share more details.