Mandaviya made the announcement during a review meeting on the COVID-19 pandemic and immunization with health ministers of all the northeastern states in Guwahati, Assam on Sunday. 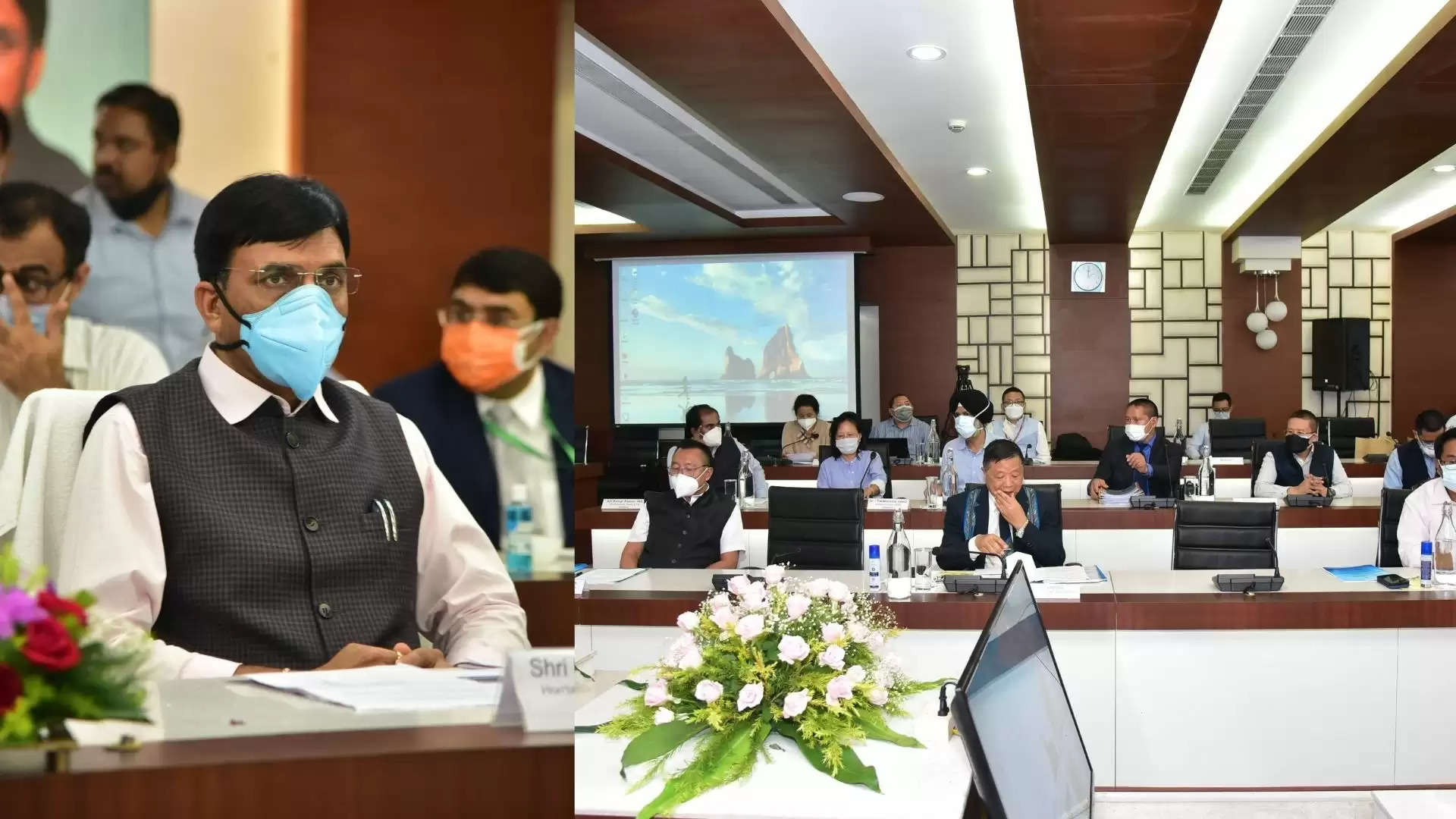 Mandaviya made the announcement during a review meeting on the COVID-19 pandemic and immunization with health ministers of all the northeastern states in Guwahati, Assam on Sunday.

Speaking to media persons, the union health minister said that the centre is providing this aid for the development of health infrastructure at district levels to combat this pandemic as per population ratio.

“Funds will be utilised to speed up the vaccination drive in the region. The government of India is committed to providing enough vaccine to the state,” Mandaviya said.

The high positivity rate, which stands at more than 10 per cent in some of the states in the northeast, has become a cause of concern for the central government.

“In the last two weeks, the cases have started declining in the region and this is a good sign,” he said, assuring the states that the Central Government will continue to give all possible help to fight COVID-19.

He has urged the NE state governments to expedite the implementation of the ECRP - II package.

Health ministers of Assam, Mizoram, Nagaland, Sikkim and senior officials of Manipur, Arunachal Pradesh and Tripura were present in the review meeting. 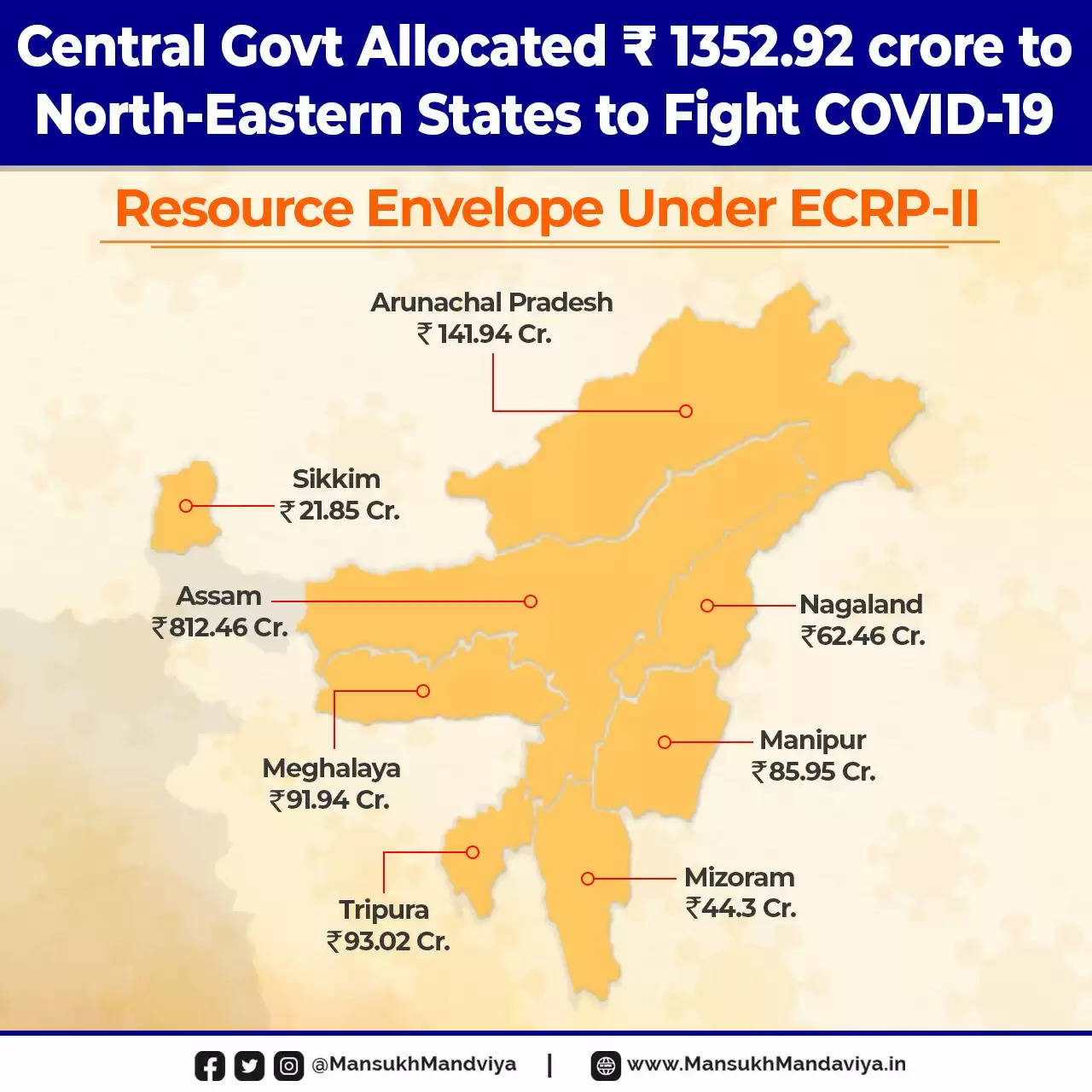