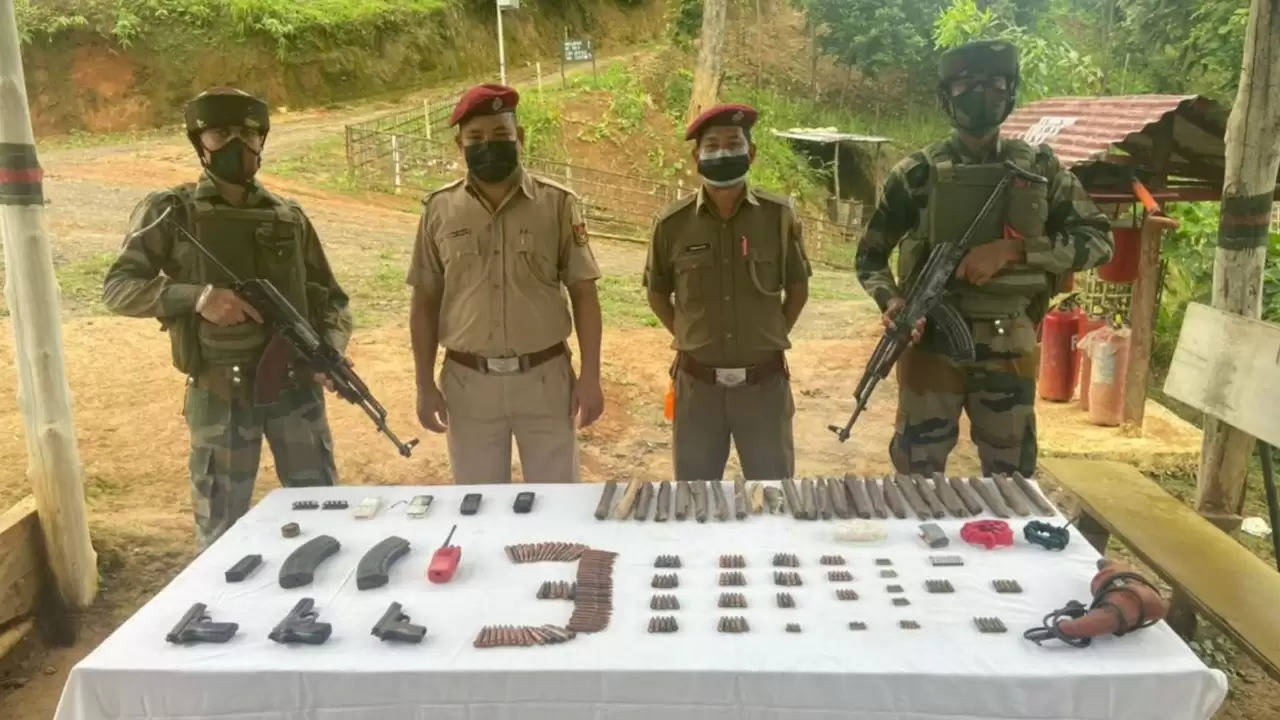 The Lunglei Battalion of Assam Rifles under the aegis of Headquarters Inspector General Assam Rifles (East) recovered a huge cache of arms, ammunition, and other “war-like stores” on Thursday during an operation near Hmawngbu Village of Lawngtlai district, Mizoram.

An operation was launched by Assam Rifles personnel from the Zorinpui post of Lunglei Battalion along with Police representatives stationed at Bungtlang outpost of Lawngtlai District. 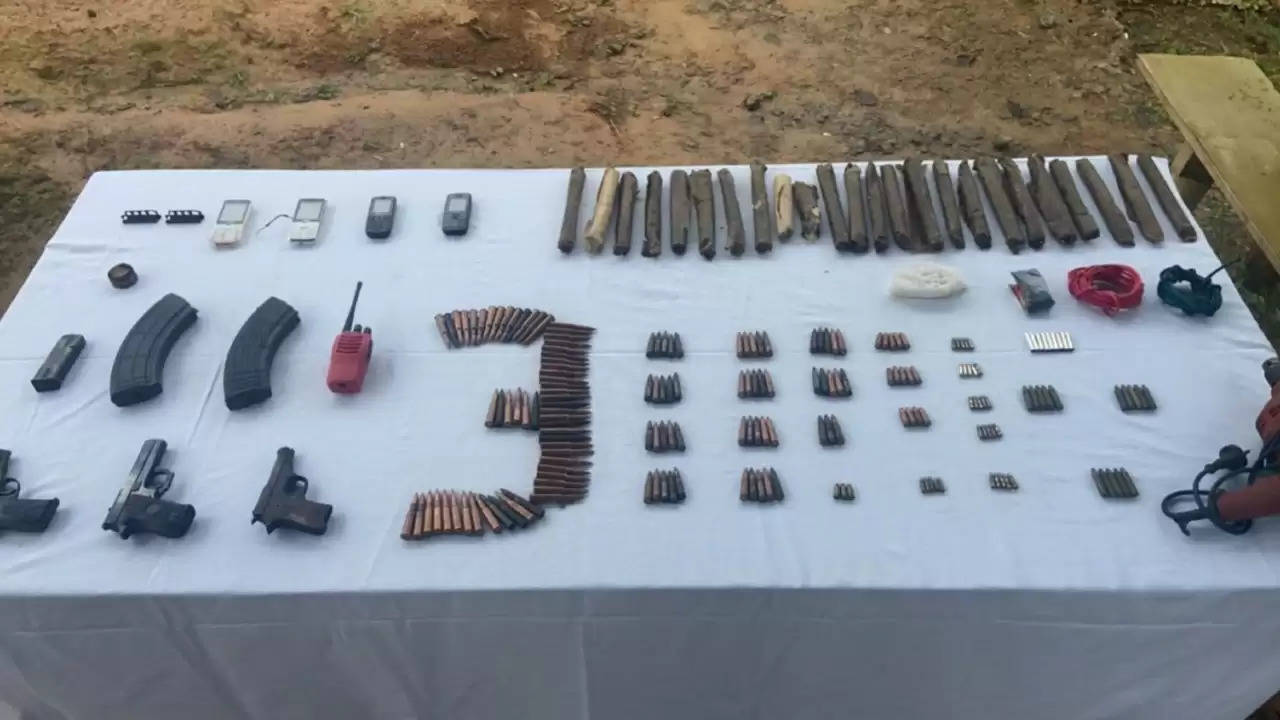 “Use of such warlike stores could have endangered the lives of innocent people and led to various illegal activities. This recovery has prevented the loss of precious lives,” a Defence source said.

According to him, this operation is a "huge setback" for all anti-national activists. “The operation’s success would go a long way in establishing peace and harmony along the Indo-Myanmar Border,” he added.