Departments to issue notifications in both English and Mizo: Mizoram govt

The state government has considered ways for finding the solution, in view of the problems faced by the target groups in certain cases. 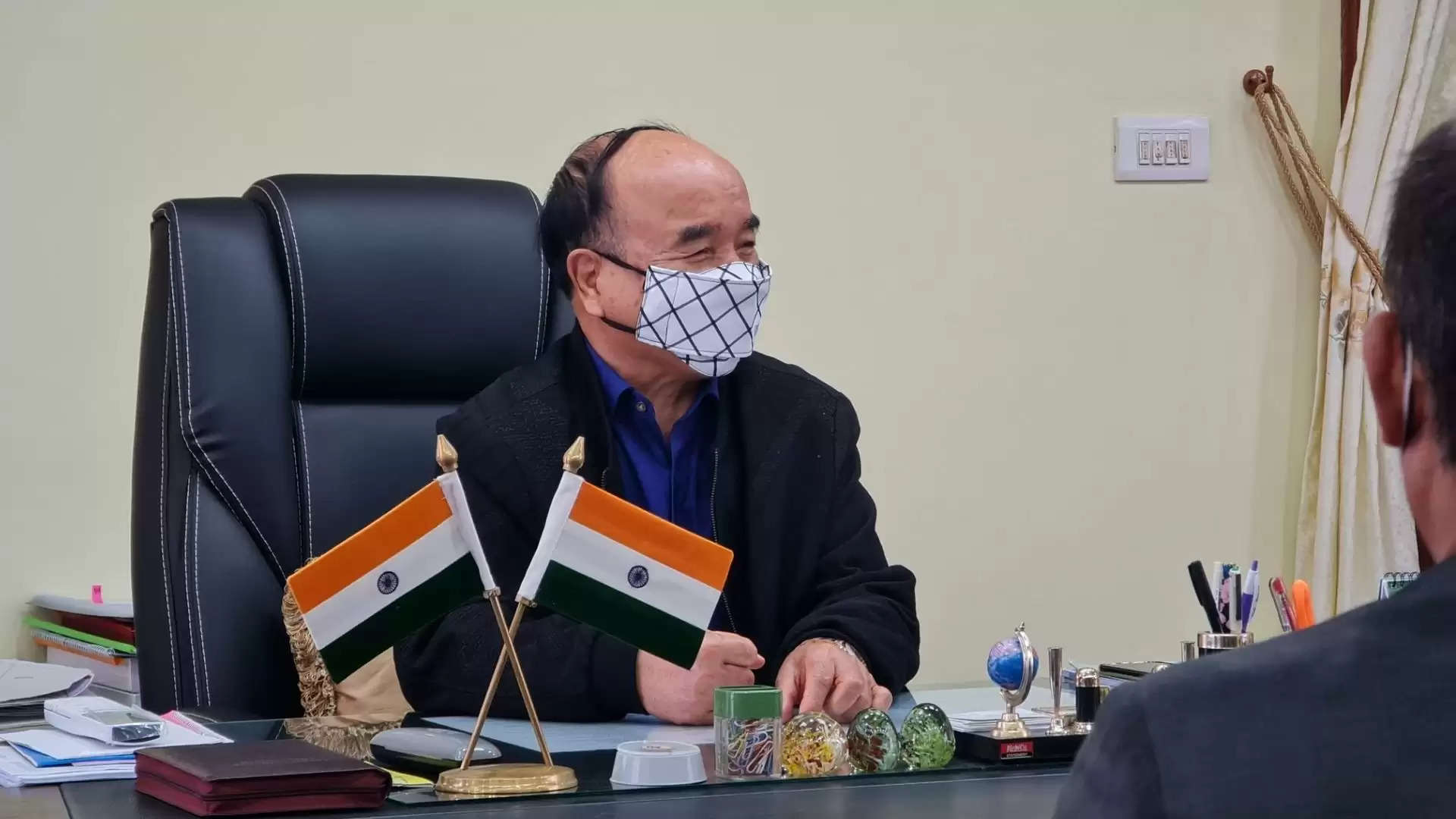 The Mizoram government has directed all its departments to issue notifications in both English and Mizo, to avoid misunderstanding and confusion among officials and the general public.

The instruction was issued on Tuesday by the General Administration Department, through a circular.

"It has come to the knowledge of the Government of Mizoram that the practice of using either English or Mizo language in certain official documents issued by departments and offices under the state government renders the content of such documents liable to be not fully understood by the concerned officials and the public," it said.

In view of the problems faced by the target groups in certain cases, the state government has considered ways for finding the solution, the circular said.

"All departments or offices under the Government of Mizoram are advised to take necessary steps for the issue of both the English and Mizo versions of the government instruments, notifications, office memoranda, etc. which are intended for majority of the officials or the general public," it said.

The Mizoram government had already notified in August 1987 that Mizo shall be used in all the official purposes of the state administration at all levels subject to certain conditions, the circular added.