Central team to visit Mizoram over border dispute with Assam

The border imbroglio between Mizoram and Assam has been simmering for years and recently, had erupted into a full-scale confrontation. 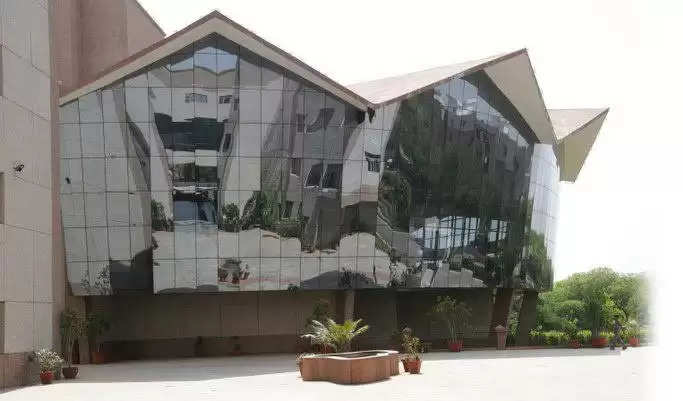 A team from Manohar Parrikar Institute for Defence Studies and Analyses (MP-IDSA) is expected to visit Mizoram by November end or early December to conduct on-the-spot study on the interstate boundary disputes between Mizoram and Assam, informed Mizoram home minister Lalchamliana on November 18.

The border imbroglio between Mizoram and Assam has been simmering for years and recently, had erupted into a full-scale confrontation. On June 26, gunfight between the police personnel of the two neighbouring states at the outskirts of Vairengte town, resulted in the deaths of 5 Assam policemen.

Though, efforts were made to solve the vexed interstate boundary disputes and tension in the border areas, most of the time by the Centre, no breakthrough had been achieved to date as both the neighbouring states stuck to their guns.

It is funded by the Indian Ministry of Defence but operates as a non-partisan and autonomous body.