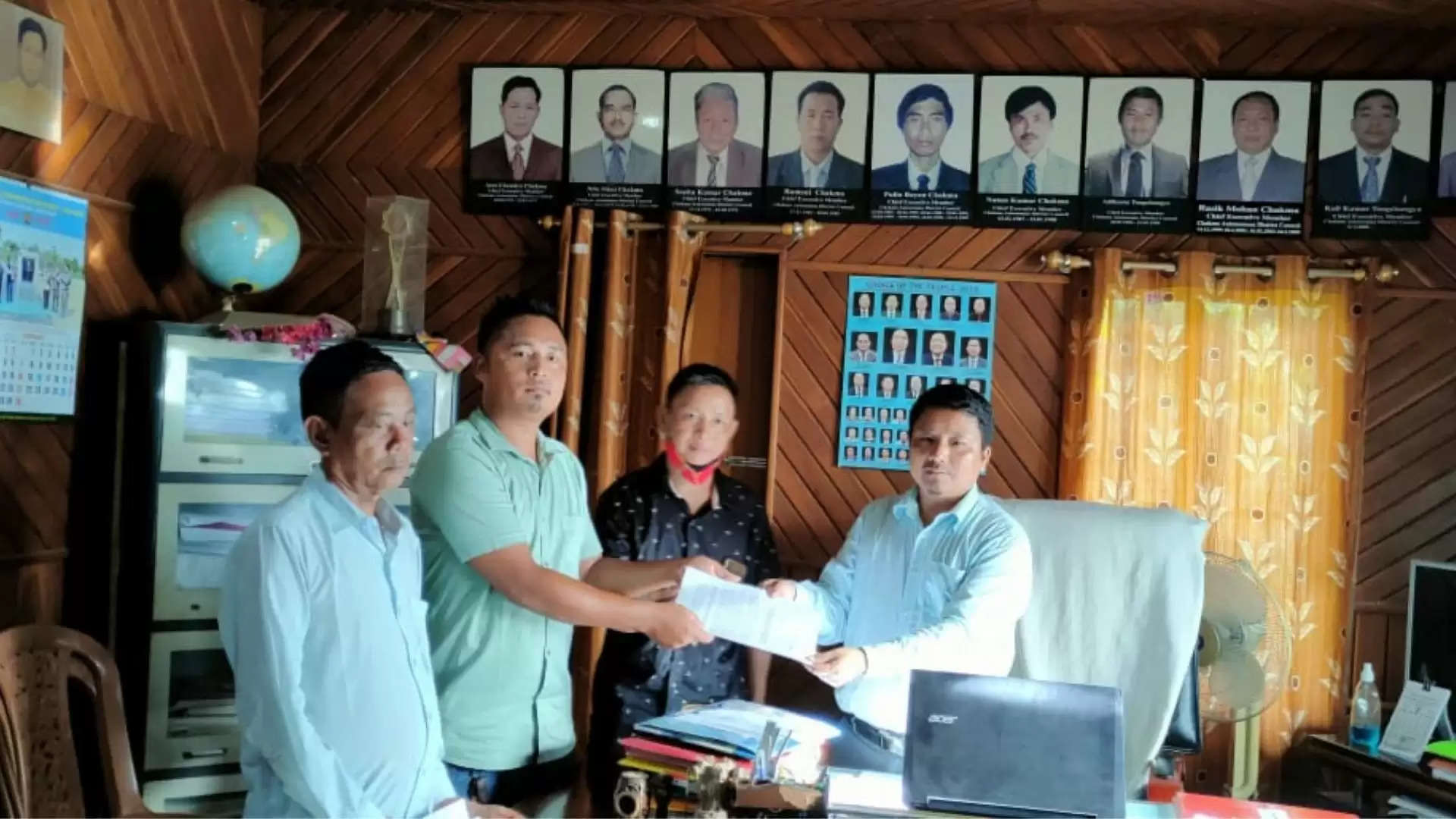 The Village Council Association (VCA), a conglomerate of 88 Village Councils in Chakma Autonomous District Council (CADC) in Mizoram, has threatened to launch a protest against non-disbursal of the third quarter of their grant-in-aid (GIA) (Non-Salary) sanctioned under Mizoram Finance Commission for the financial year 2021–22 despite all the works proposed under the scheme having been completed.

A press note issued by the association has stated that the Government of Mizoram, District Council and Minority Affairs, on November 20, 2020, had released INR 17.54 lakhs for the third quarter of the GIA (Non-Salary) to Village Councils within the Chakma Autonomous District Council.

Despite receiving the amount from the State Government, the Council failed to disburse the same to date.

"It is suspected that the GIA was diverted to some other purpose by former Chief Executive Member Rasik Mohan Chakma during whose tenure the fund had been received from the State Government", the press release stated.

In a letter dated September 17, 2021, signed by 79 members, the association urged the chief minister to take cognizance of the matter and to initiate an enquiry to find out the actual status of the undisbursed GIA fund, cause of delay in disbursal, and also to take strong necessary action against those found responsible for the irregularity.

Further, the association appealed to the chief minister to take necessary action for early disbursal of the amount.

"If there is no satisfactory response by next week, members of the Village Council Association shall be bound to launch protest against the Executive Committee of Chakma Autonomous District Council until our demands are fulfilled," the press release said.