The offence alleged against the said doctor falls under section 23 Pre-Conception and Natal Diagnostic Technique (Prohibition of Sex Selection) Act, 1994 and section 5(3) of The Medical Termination of Pregnancy Act, 1971. 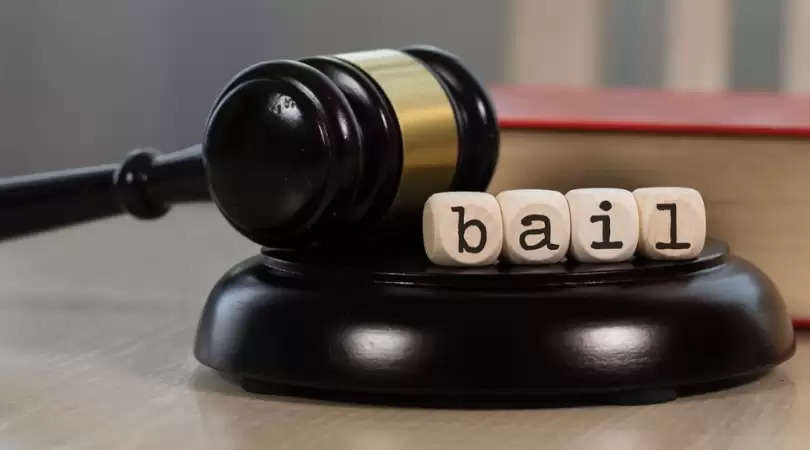 The Meghalaya High Court has granted bail to Dr Dolan S. R. Marak, who was arrested and jailed for allegedly conducting a pregnancy test with the intent to terminate the pregnancy of a minor girl, on Friday.

“For whatever reasons, what can be seen is the accused doctor had not actually carried out the termination of pregnancy, and the question of whether the same is illegal or not can only be ascertained at the time of trial. This being the case, this Court is convinced that the accused doctor can be enlarged on bail at this stage,” said Justice W. Diengdoh.

The court, while disposing of the bail application, directed that Marak be released on condition that he shall not abscond or tamper with the evidence or witnesses.

The accused doctor was directed to cooperate with the investigation officer (IO) and not leave the jurisdiction of India without informing the IO. He was further ordered to furnish a personal bond of ₹50,000 along with two sureties of like amount to the satisfaction of the IO or the trial court as the case may be.

Marak, who recently joined as a senior specialist in the District Maternal Child Health Hospital, Tura, was arrested from his clinic on August 13.

He was produced before the Special Judge (Protection of Children from Sexual Offences Act) Baghmara, South Garo Hills District, on August 14, and thereafter forwarded to judicial custody. However, he has been hospitalised at the Baghmara Civil Hospital since August 15.

Marak was arrested following a first information report filed on August 12, to the effect that one person by the name Bokseng N. Sangma had sexually assaulted the complainant’s minor sister over a period of time to the extent that her minor sister became pregnant.

Thereafter, the said perpetrator forcefully took the minor for a pregnancy test to Williamnagar without the knowledge of the guardians or any other kin.

In the course of the investigation, the doctor, who had allegedly conducted the pregnancy test at Williamnagar, was also arrayed as an accused, and thus arrested in connexion with the crime.

The offence alleged against the said doctor falls under section 23 Pre-Conception and Natal Diagnostic Technique (Prohibition of Sex Selection) Act, 1994 and section 5(3) of The Medical Termination of Pregnancy Act, 1971.

The court noted that the victim accompanied by the accused had voluntarily visited the “Life Care Clinic”, as per reports. It was stated that the doctor, upon enquiring about the minor’s condition, had made preliminary preparation for termination of pregnancy. The minor denied the procedure and was, instead, admitted to Tura Civil Hospital.

It should be noted that the minor had given her age as 19 years in the clinic’s registration form, as corroborated by her statement under section 164 CrPC The minor also stated that she was coerced to record the incorrect age. “Be that as it may, the accused doctor could not be faulted if the victim girl had identified herself as an adult,” the court said in the judgment.