Vaccination for 18 plus in Meghalaya would depend on supply of vaccine: CM

“There are two problems in the vaccination for the 18 plus. One is that there is an overall shortage and the second part is that there are some states that are in a much deeper crisis compared to our state," Sangma said. 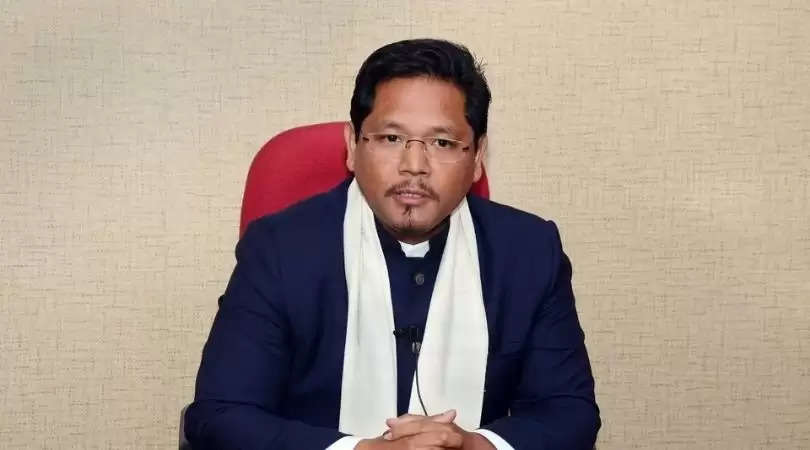 Meghalaya Chief Minister Conrad K Sangma on Friday said that the vaccination for the 18 plus age group will depend on the supply that the state gets from the manufacturers.

“There are two problems in the vaccination for the 18 plus. One is that there is an overall shortage and the second part is that there are some states that are in a much deeper crisis compared to our state," Sangma said.

He said this is a time where we have to coordinate with other states and understand each other’s situation and work to resolve the issue.

He said that the efforts are on to start the vaccination for the 18 plus category of citizens and the registration has started.

With the vaccination drive underway, Sangma said that the government is very close to saturating the 45 plus age category and also in the critical locations.

Most states in India including the northeastern state are not in a position to start the vaccination programme on May 1 because of a shortage of supply throughout the country.

Even though the drive will be delayed, the CM has asked people not to panic.

There will be a process and a schedule and once the registration takes place, the government will figure out how to schedule the appointments for vaccination based on the supply that is given to the state, Sangma informed.

“We have asked for 30 lakh dosage of vaccine for 15 lakh population of those who are above the age of 18-45 years. Each will require two vaccines so a total of 30 lakhs dosage," he said.

Asked about the people’s response to the vaccination, he said that initially, there was resistance from the people and lesser centres.

However, the situation took a different turn when the government started focussing on the vaccination where from a mere 2000-3000 shots per day, there are 15,000 shots administered in a day.

Meanwhile, Health Minister A.L. Hek informed that the vaccination for 18-45 years registration will start from Saturday onwards since the department has received about 42, 000 vaccines for 18-45 years.

Although the vaccines are not enough for all, Hek said presently, the vaccines will be given to three urban areas of Shillong, Tura, Jowai and Byrnihat.