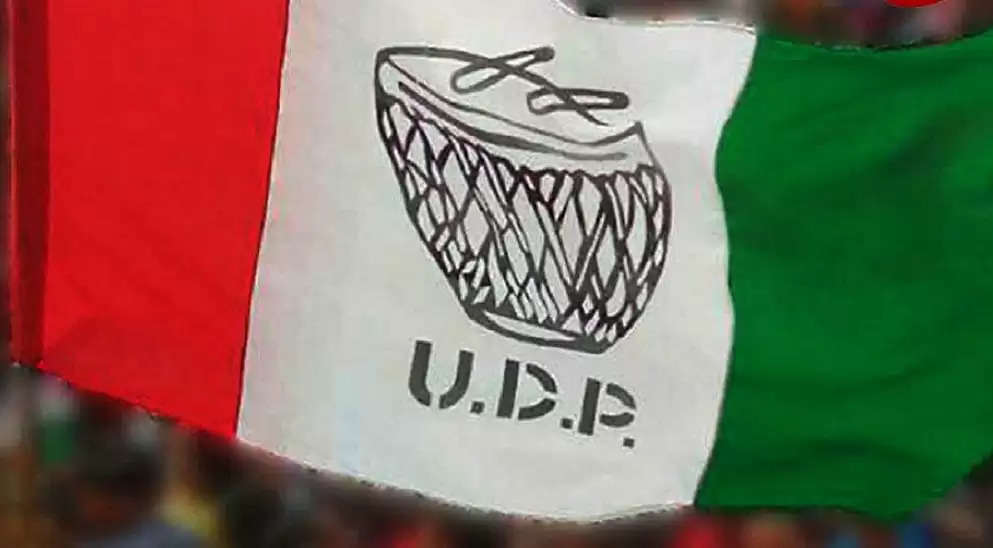 The United Democratic Party (UDP) is keen to field candidates for the bye-elections to the three Assembly seats and will announce their names tomorrow, said general secretary of the party, Jemino Mawthoh, on Wednesday.

Speaking over the phone after a meeting of the top leaders of the UDP, Mawthoh said that the party is keen to contest from all the three seats – Mawryngkneng, Mawphlang, and Rajabala.