UDP is happy with the portfolios given to us: Cabinet minister Kyrmen Shylla

“As of now, we are happy with what is given to us and we are trying our best to do justice to the portfolios", Shylla, who is also in charge of the social welfare department, told The Northeast Today (TNT). 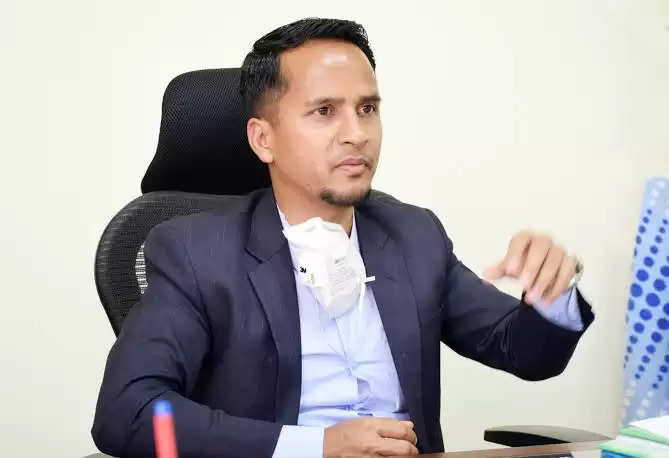 United Democratic Party (UDP) leader and cabinet minister Kyrmen Shylla on Friday said the party legislators who are ministers in the Meghalaya Democratic Alliance (MDA) government are happy with their respective portfolios.

“As of now, we are happy with what is given to us and we are trying our best to do justice to the portfolios", Shylla, who is also in charge of the Social Welfare Department, told The Northeast Today (TNT).

His statement came after Chief Minister Conrad K. Sangma had recently reshuffled portfolios among four ministers from the ruling National People’s Party. Sangma had taken away the power portfolio from James Sangma and assigned it to Deputy Chief Minister Prestone Tynsong.

In exchange, the Health and Family Welfare and the Food, Civil Supplies & Consumers Affairs portfolios that were held by Tynsong at the time were given to James. The move came partly in response to the judicial inquiry into alleged irregularities and scams in the Meghalaya Energy Corporation Limited (MeECL).

Shylla said, “Any department is the same; it is just that you should give justice to the department you are holding, and that it should be for the benefit of the people of our state".

However, Shylla declined to comment on calls for Lahkmen Rymbui to be relieved of his home portfolio following the Cheristerfield Thangkiew encounter on August 13, only stating that the matter was sub judice and thus not subject to opinion.

The minister said, "I don’t know what the UDP actually wants, but I am talking about what I personally want." He said the party should clarify why it thinks Rymbui should step down, but cautiously added that he had no problem with Rymbui, who, he said has done justice to his portflios so far.

ALSO READ: I was approached by Congress to rejoin the party: Cabinet Minister Banteidor Lyngdoh