He said that such a decision was made after he met the Assam CM last week to start the process of discussion on the border issue. 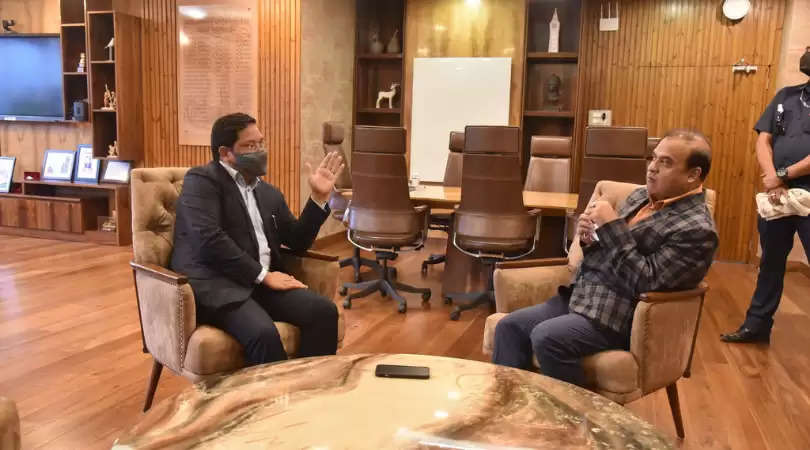 “At a later stage, once the process starts, I will start consulting with individual groups and stakeholders at my level but we will ultimately form a state level committee and in the state level committee, we will then have a larger consultation with different stakeholders, be it political parties, district councils, headmen, civil society,” he told reporters on Monday.

He said that such a decision was made after he met the Chief Minister of Assam Himanta Sarma last week to start the process of discussion on the border issue.

The border issue meeting was also discussed at the CM’s meet where the Union Home Minister Amit Shah was there where stress was laid on reaching to amicable solutions.

“The objective of these regional committees which should be headed by one of the Cabinet ministers and other members such as local MLAs or MDCs and other stakeholders will also be part of the committee which will be decided by the head of the committee,” he said

Sangma said that after consultation with different stakeholders in those areas, field visits will be made and submit the reports now and then on the different issues to get reports from the ground level.

Asked when the process will start, Sangma said, “It has started already.”