The minister, while highlighting the infighting within the Congress, pointed several reasons that will go against the party in the upcoming polls, including the party drawing a blank in the recently concluded by-polls. 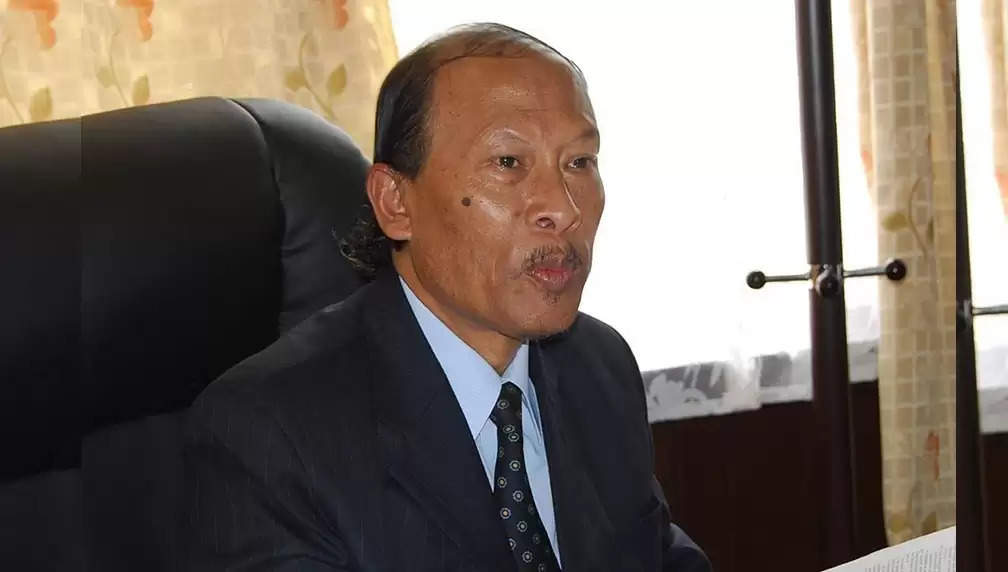 The minister, while highlighting the infighting within the Congress, pointed several reasons that will go against the party in the upcoming polls, including the party drawing a blank in the recently concluded by-polls.

“I feel that there will be a split in the Congress in 2023. I am not simply making empty claims as I back things on facts. On what basis will they fight the polls, what is the party's agenda?” Lanong told the press, reacting to a query on the Congress's prospects in the polls.

The veteran politician, while attacking the party, also highlighted the failure of the Mukul Sangma government to address the issues of the people in the state, which made the people lose confidence in the party over time.

“You talk of any issue - be it the border issue or ILP; we didn’t see any sign of improvement. You talk about the inclusion of Khasi and Garo languages in the Eighth Schedule - the party did not take interest in the same. From employment to economy, all went for a toss during their reign," he added.

Stating that Mukul Sangma, during his tenure, staged a lot of drama in the name of bringing reforms and changes, but none of the things materialised.

Referring to the Congress pre-poll alliance strategies ahead of the 2023 polls, Lanong said that the Congress leaders can always form alliances with other political parties as the provision of a merger is the Indian Constitution. “Merger is permissible under the 10th Schedule. Any party can merge with the others,” said Lanong.

Referring to the alleged reports of Congress MLAs planning a switchover to the All India Trinamool Congress (AITC), he informed that perhaps the Congress MLAs, who were in touch with All India Trinamool Congress (AITC), were not aware of the fact that paragraph 3 of the 10th Schedule was removed in 2004, which led to a complete ban on defection and that whoever wants to leave the party will be disqualified.