"As of now we haven't had that thought in our mind, we are very happy with this alliance that we have. There is no plan to have another alliance as of now," Tongkhar said. 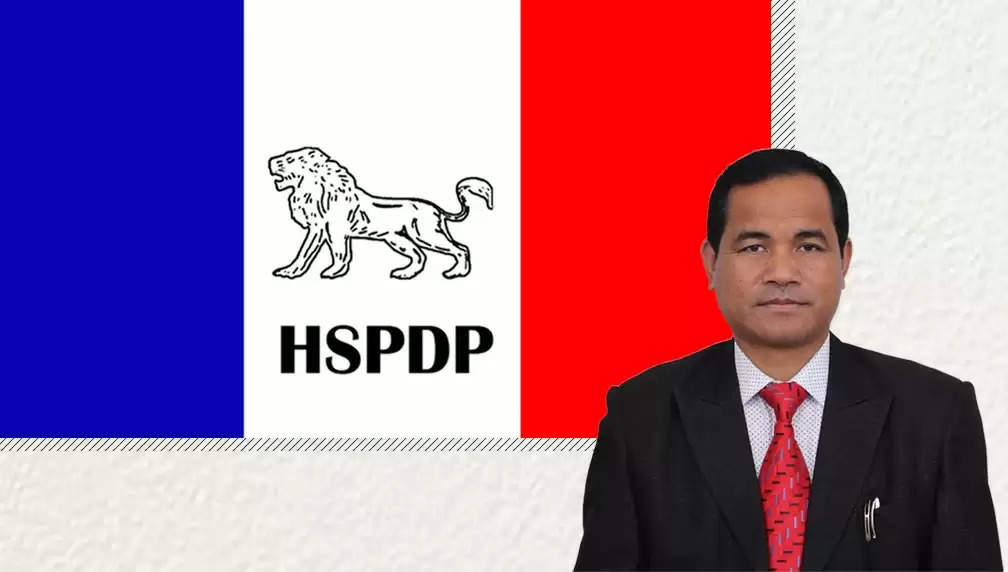 Brushing aside speculations over forming an alliance with the Congress for the 2023 assembly election, Public Health Engineering (PHE) Minister Renikton Lyngdoh Tongkhar on November 8 said that the Hill State People’s Democratic Party (HSPDP) is content with being a part of the National People’s Party (NPP)-led Meghalaya Democratic Alliance (MDA) government.

"As of now we haven't had that thought in our mind, we are very happy with this alliance that we have. There is no plan to have another alliance as of now," Tongkhar said, responding to Meghalaya Pradesh Congress Committee (MPCC) working president Ampareen M. Lyngdoh statement on Congress’ desire for pre-poll alliance with regional parties ahead of the polls.

He, however, said that in politics, “there are no full stops, only commas". “You never know what will happen, but as of now, we are very happy with this coalition. In terms of respecting and honouring the people and their aspirations in the state, the government has taken all the steps required in its capacity," he said.

Tongkhar asserted that with different ideologies, political parties today can go to any extent to win votes, and such things are not new.

"When regional parties were in the opposition, they had alleged the ruling Congress, and now that we are in the government, the Congress is throwing allegations at us," he added.

Citing the results of the recently concluded bye-polls, Tongkhar expressed hope about the MDA government retaining power in 2023.

"We have tried our best to serve the interest of the people of the state, we will keep doing that till the end of the term, and if possible, we will do more in these remaining 14 months. We will try to achieve the goal we have set since the beginning," he asserted.

ALSO READ: Meghalaya has to do better in all spheres of life: HSPDP