The Minister-in-charge, Kyrmen Shylla, had recently informed that the supply of the fortified food will be given to another approved supplier or manufacturer. 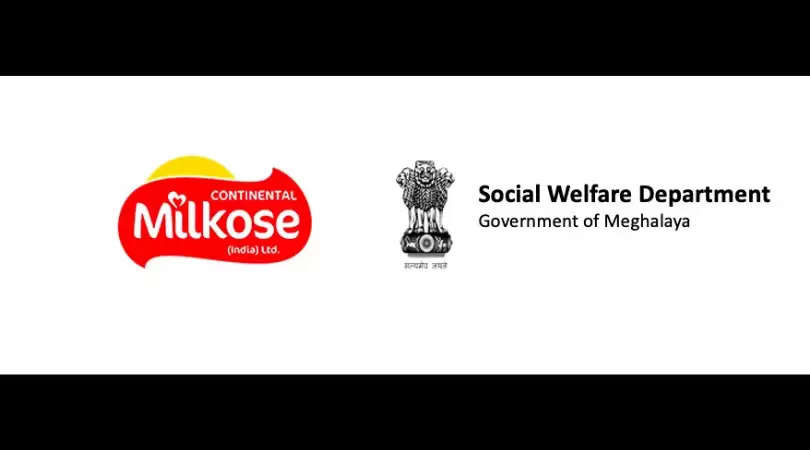 The Director of Social Welfare DD Shira has informed that the suppliers of fortified food, Continental Milkose Ltd (CML), have explained to the department concerning the alleged rice scam.

Shira further refrained from disclosing the matter as it remains pending in the Court, while the CML being approved manufacturers aspires to contest the allegations against them.

In a recent alleged scam, Assam Police had raided the godown of a Maruti Quality Products Pvt Ltd (MQPPL) and discovered that the rice was lifted from the Food Corporation of India (FCI) Shillong Division and repacked by MQPPL into the East Sunrise brand, which is a part of CML and supplied to Assam Rifles.

The Minister-in-charge, Kyrmen Shylla, had recently informed that the supply of the fortified food will be given to another approved supplier or manufacturer. However, the department is still working on finalising the supplier (s).

Commenting on how the department determines the kind of nutrition to be given to the beneficiaries, Shira said it is being done by the Supplementary Nutrition Programme (SNP) Committee, which is at the state level and the committees in the districts will be notified shortly.