The Meghalaya cabinet in July 2021 had approved the proposal for a joint venture in MCCL to revive the company, which according to chief minister Conrad Sangma underwent financial and operational issues. 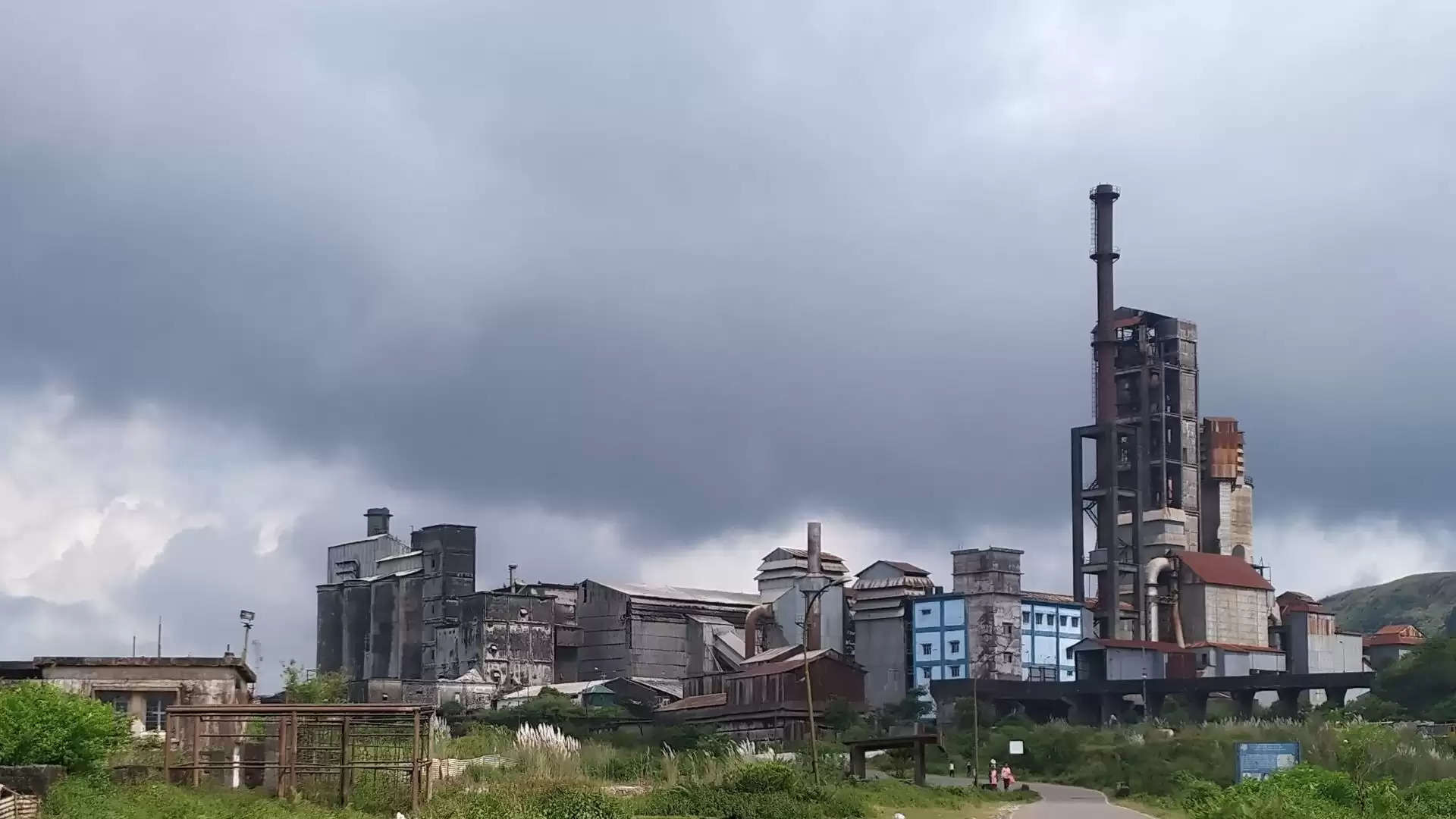 The chairman of Mawmluh Cherra Cement Limited (MCCL) Wailadmiki Shylla has said that the Expression of Interest (EOI) for the joint venture with the government is already prepared.

In a conversation with The Northeast Today (TNT) on Monday, he clarified that the venture is not privatisation, instead, the government will hold a share in MCCL and decision-making powers.

Because the plant's operation was fully crippled under successive lockdowns since 2020, salaries have remained unpaid. However, the government has provided some financial support to the employees.

“Whatever is needed, we place our request before the government. But again, it all depends on the government, as it is also facing financial constraints", Shylla said.

The employee union of MCCL, however, could not comment on the development when contacted.

The Meghalaya cabinet in July 2021 had approved the proposal for a joint venture in MCCL to revive the company, which according to chief minister Conrad Sangma underwent financial and operational issues.

Sangma had stated that the decision was made by taking into account the state's own financial constraints and inability to invest Rs190 crores in the ailing public sector undertaking that is among the oldest in the state.

The March Assembly session revealed that MCCL's financial losses were Rs 234 crores as of 2018–19. At the time, Sangma had also stated that the company has not been profitable and self-reliant despite state support from 2007–2008 to 2018–2019.
As of September 30, 2020, MCCL owes ₹60.75 crores in overdue liabilities to government departments, suppliers, contractors and employees.