Ao said post a meeting of the BJP executive committee that was attended by BJP state president Earnest Mawrie and other executive members of the party. 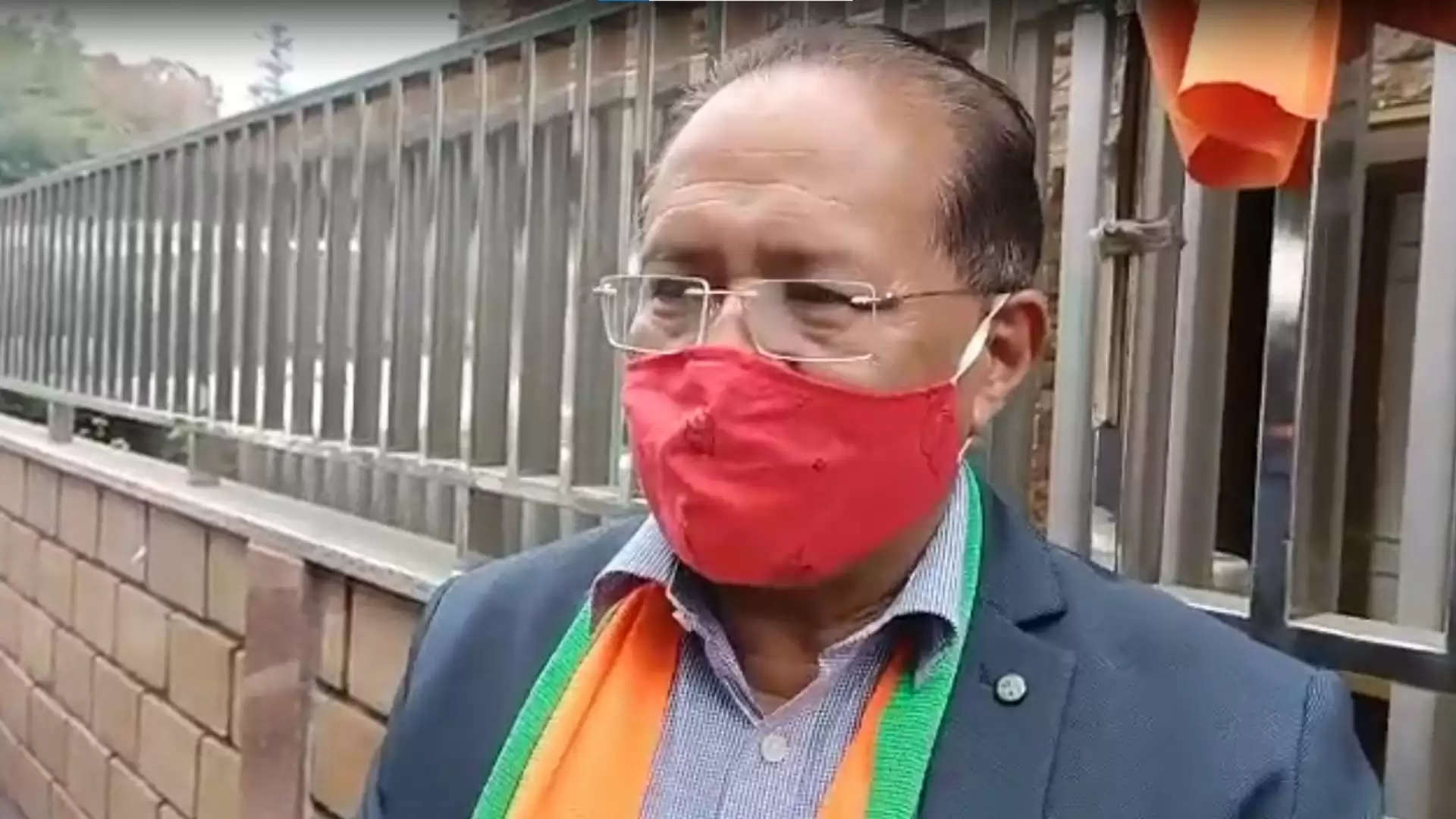 The Bharatiya Janata Party (BJP) Meghalaya in-charge Chuba Ao has slammed the state’s regional parties for approaching the Centre every now and then for funds.

“They (regional parties) will go to Delhi and approach the Centre with a begging bowl for funds while alleging that some of the central projects are not implemented properly in Meghalaya. People of the state know what they do,” he said, post a meeting of the BJP executive committee at the party’s office in Biva Road.

Attended by Ao, BJP state president Earnest Mawrie and other executive members of the party, sources said, the meeting was held to discuss ways to strengthen BJP in Meghalaya in view of the upcoming Assembly elections in 2022.

When asked about the issues discussed, Mawrie, accused the current Meghalaya Democratic Alliance (MDA) government for not implementing the Jal Jeevan Mission (JJM) scheme properly in the state.

“We have discussed how various schemes are not properly implemented by the state government. The party is going to write to the Centre about them,'' said Mawrie.

Sources, however, told The Northeast Today (TNT) that, in the meeting, Mawrie has set targets to further strengthen the party's organisation in the state.