MSSASA president Aristotle Rymbai expressed anguish over the non-release of funds either from SEMAM or the state government. 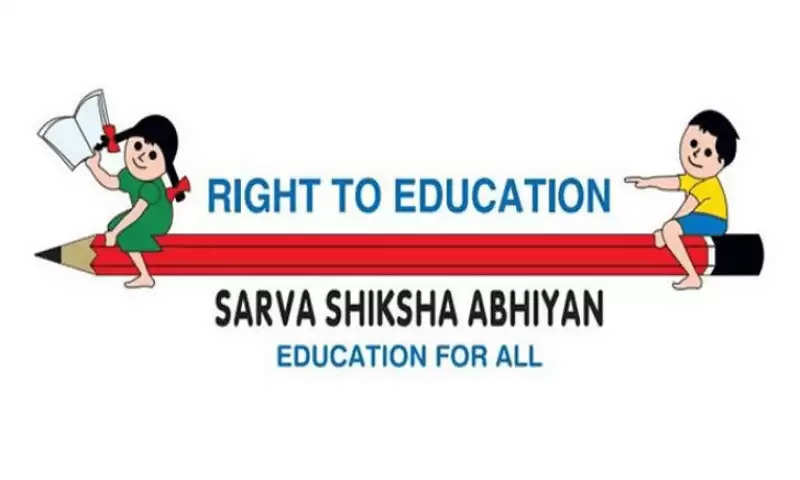 The Meghalaya SSA School Teachers Association (MSSASTA) on Tuesday threatened to launch a protest over the non-release of funds by the State Finance Department.

MSSASA president Aristotle Rymbai expressed anguish over the non-release of funds either from State Education Mission Authority Meghalaya (SEMAM) or the state government.

He claimed that the Education and Finance Departments had failed to release the second instalment funds sanctioned by the Government of India to SEMAM, which is the state implementation society that runs the SSA programmes.

“This has resulted in non-payment of salaries to 12,541 SSA teachers in the state for January and February financial year 2020-21”, he said.

“As per information from reliable sources, we came to learn that the Union Ministry of Education has transferred the funds of the second instalment to Meghalaya before March 31 this year. But it surprises the association that till today this fund is lying with the State Finance Department”, he added.

Rymbai said that the State Project Director of SSA, Ambrose Marak, on March 31 this year, had issued a sanction order to all 11 districts in the state, with an instruction to pay the salaries of the 12,541 SSA teachers for January and February this year without any delay.

“We condemn this act of the Education and the Finance Departments and, we demand from the state government to release the fund within this week. If the government fails to do so, we may resort to a democratic movement as a sign of protest against the adamant attitude of the state government”, he said.