Six persons from Assam reportedly trapped in coal mine in Meghalaya

Assam's Silchar police had earlier reported the matter to the Meghalaya police stating that at least six people were trapped inside a coal mine at Sutnga under Umpleng AD camp in EJH. 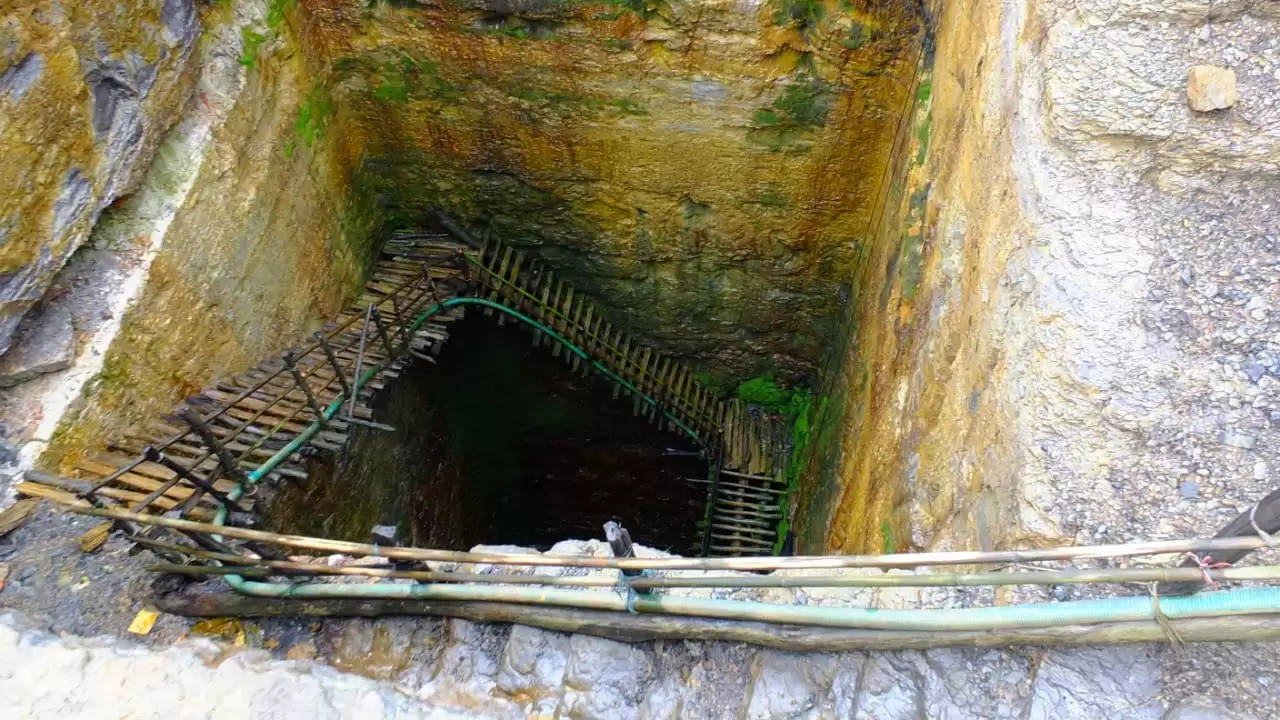 Six persons, all hailing from Assam, were reportedly trapped in a coal mine located in the East Jaintia Hills (EJH) district of Meghalaya on Monday, May 31.

Assam's Silchar police had earlier reported the matter to the Meghalaya police stating that at least six people were trapped inside a coal mine at Sutnga under Umpleng AD camp in EJH.

Though the state police are yet to confirm the incident, they told their counterparts that search operations are on to establish the authenticity of the report.

When contacted, a police official from Cachar told The Northeast Today (TNT) that he is yet to get the details.

"So far no confirmation whether the labourers are from Assam or not. We are yet to get details. We are depending on inputs from the neighbouring state," he said.

Meanwhile, Meghalaya's Revenue and Disaster Management Minister Kyrmen Shylla said that the Superintendent of Police (SP) and Deputy Commissioner of EJH are on the job to ascertain the facts.

"We are waiting for the report from them. They gave gone to the site to enquire. But as of now, nothing can be said about the incident, about the number of people who are trapped," he said.

He said that officials of EJH had acted based on the report they had received from Assam.

Shylla informed that water pumping has already started to rescue the trapped miners if any.

It may be reminded that in January this year, at least six labourers lost their lives in a coalmine-related accident at Sorkari village under Diengshalalu near Rymbai in East Jaintia Hills (EJH) district.

ALSO READ: Meghalaya: 3 arrested after boxes of liquor found in ambulance in Byrnihat