Shut down all offices in Khasi and Jaintia Hills in a week: HNLC tells NPP

“We will give only one week’s time to complete the exercise,” said Saiñkupar Nongtraw, self-styled general-cum-publicity secretary of the proscribed HNLC. 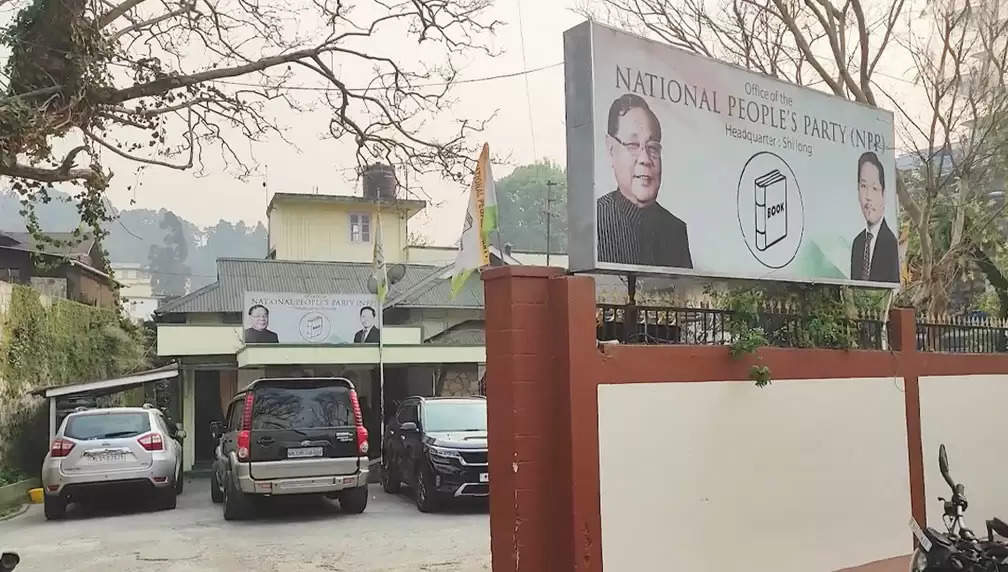 The Hynñiewtrep National Liberation Council (HNLC), in a statement issued on October 13, gave the National People’s Party (NPP) one week to shut down all its offices in the Khasi and Jaiñtia Hills.

“We will give only one week’s time to complete the exercise,” said Saiñkupar Nongtraw, self-styled general-cum-publicity secretary of the HNLC.

Nongtraw, in the statement, also urged the citizens of the state to not vote for the NPP in the October 30 bye-elections to the three Assembly seats of Mawryngkneng, Mawphlang and Rajabala “as a mark of protest” against the “gunning down” of ex-militant Cheris S Thangkhiew on August 13.

The elusive Nongtraw said national parties come and go in Meghalaya, but none of them can truly serve the people of the state. He derided them as a “rainbow coalition” that could never address the real problems of the people. “Therefore, we need our own regional parties which can deliver and fulfill the aspirations of the people,” the statement read.

Further, the HNLC has termed the police claim that Emanuel Suchen had recently surrendered in Khliehriat, East Jaiñtia Hills District, as “drama”. “Six months ago, Suchen was arrested by the police for his alleged involvement in the IED blast. After he was released, the police again conducted searches and even threatened him to the extent that he had to go underground and recently decided to surrender,” Nongtraw alleged.

He also claimed that Suchen was never involved in the planting of IED bomb as alleged by the state police.

“The state police, just because they failed to gather enough evidence… have resorted to random arrest of former cadres of the HNLC as well as innocent youths, as if they are chickens in a farm. But it is not easy to arrest cadres of the outfit,” said Nongtraw, calling the police “weak” and “at the receiving end”.

The HNLC has been on the offence ever since Cheris S Thangkhiew, the former self-styled general secretary of the HNLC, was killed in an encounter on August 13. This is the second time the proscribed group has threatened the national party in two weeks. It had previously threatened to assassinate NPP leaders and supporters should the party continue stalling "justice" for Cheris S Thangkhiew, it had said On October 4.