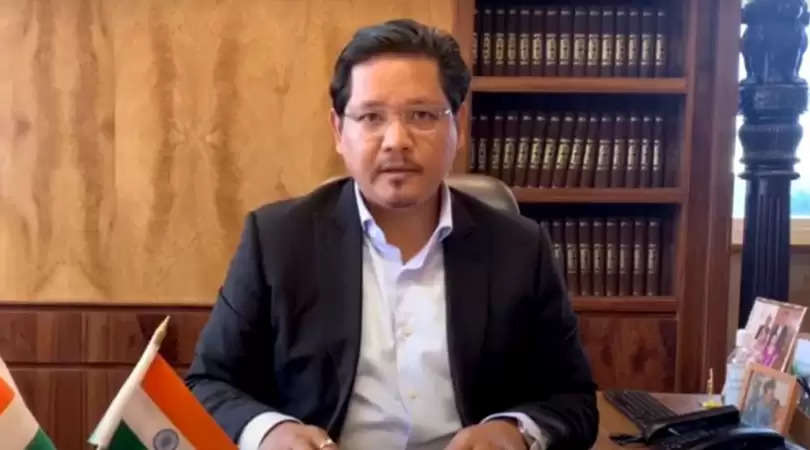 Chief Minister Conrad K Sangma on November 1 said that the Sweepers’ Colony issue will be resolved in a phase-wise manner and assured that the government is ready to talk to the leaders of the Harijan Panchayat Committee (HPC), which is opposing the move to relocate the residents of the colony from Them Iew Mawlong.

“We will resolve this in a phase-wise manner, taking one section at a time as that is the way to resolve such a complicated issue,” Sangma said. He added that the first phase was to take the ownership of land and the second, will be the shifting of the Shillong Municipal Board (SMB)’s office from the quarters.

He added that the third phase will be the complete shifting of the government employees working in municipal or other departments to the designated locations, which are “very good”.

“Finally, we will go into the phase where we will relocate the others in an amicable manner but that is a process we will see before moving along,” Sangma said.

On the HPC rejecting the government’s taking over the land at Them Iew Mawlong, the Chief Minister said everything has to be moved legally as nothing can go against the law.

Stating that the HPC leaders are giving statements on the issue being emotionally charged, Sangma assured, “We are ready to discuss with them and find an amicable way to resolve this issue. As I said we need to find a solution to this as it has been pending for too long.”

He also claimed that this is the first time in the history of the state that a government has taken a very strong and concrete step towards resolving the issue. “It is not easy but we are committed to resolving this and we will carry everybody along, we will talk to the people,” he further assured.

The Chief Minister, however, maintained that the people residing in the Sweepers’ Colony are not thinking on the same line. “The ownership of the land has been taken by the government as per the tripartite agreement,” he said.