“Very soon, this amount will be transferred to the account of the Hima Mylliem and once that is done, physical possession of that plot will take place,” informed Deputy Chief Minister Prestone Tynsong on October 21. 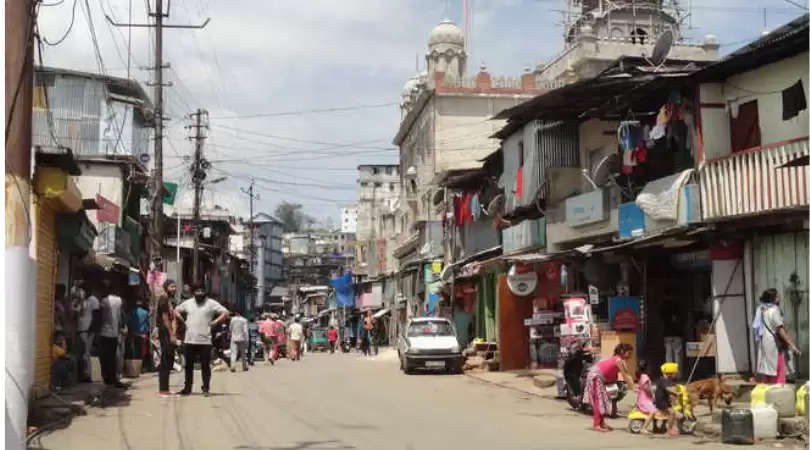 The state government has sanctioned Rs 2 crore to pay a one-time premium to the Hima Mylliem for taking possession of the Sweepers’ Colony land at Them Iew Mawlong.

“Very soon this amount will be transferred to the account of the Hima Mylliem and once that is done, physical possession of that plot will take place,” informed Deputy Chief Minister Prestone Tynsong on October 21. He added that these steps are being taken according to the recommendations made by the High-Level Committee (HLC).

The deputy chief minister, however, refused to comment on the Harijan Panchayat Committee (HPC) rejecting the HLC recommendations, but urged delegations from outside the state to cooperate with the government.

Reiterating that HLC, while preparing the report, had directed the Shillong Municipal Board to conduct inventorisation to know the number of people settled in the plot of land, the deputy CM said, “We really wanted to get the exact number of the settlers but they refused thrice,” said the president of the committee.

Tynsong also maintained that in this particular case, the question of land transfer act does not arise since the land belongs to Shillong Municipal Board (SMB). “Let us go back to the lease agreement between the Syiem of Hima Mylliem and the SMB in 1954. I have gone through the agreement… I have studied and checked the original lease agreement signed was between the Syiem of Mylliem and SMB which is proof that the land belongs to the SMB,” he added.

“Bye-election will end on October 30, so you have to see beyond October 30. What we are trying to say that we will not dump this issue,” he said, adding “the cabinet has already discussed this issue once and we are going to sit again after the bye-election.”