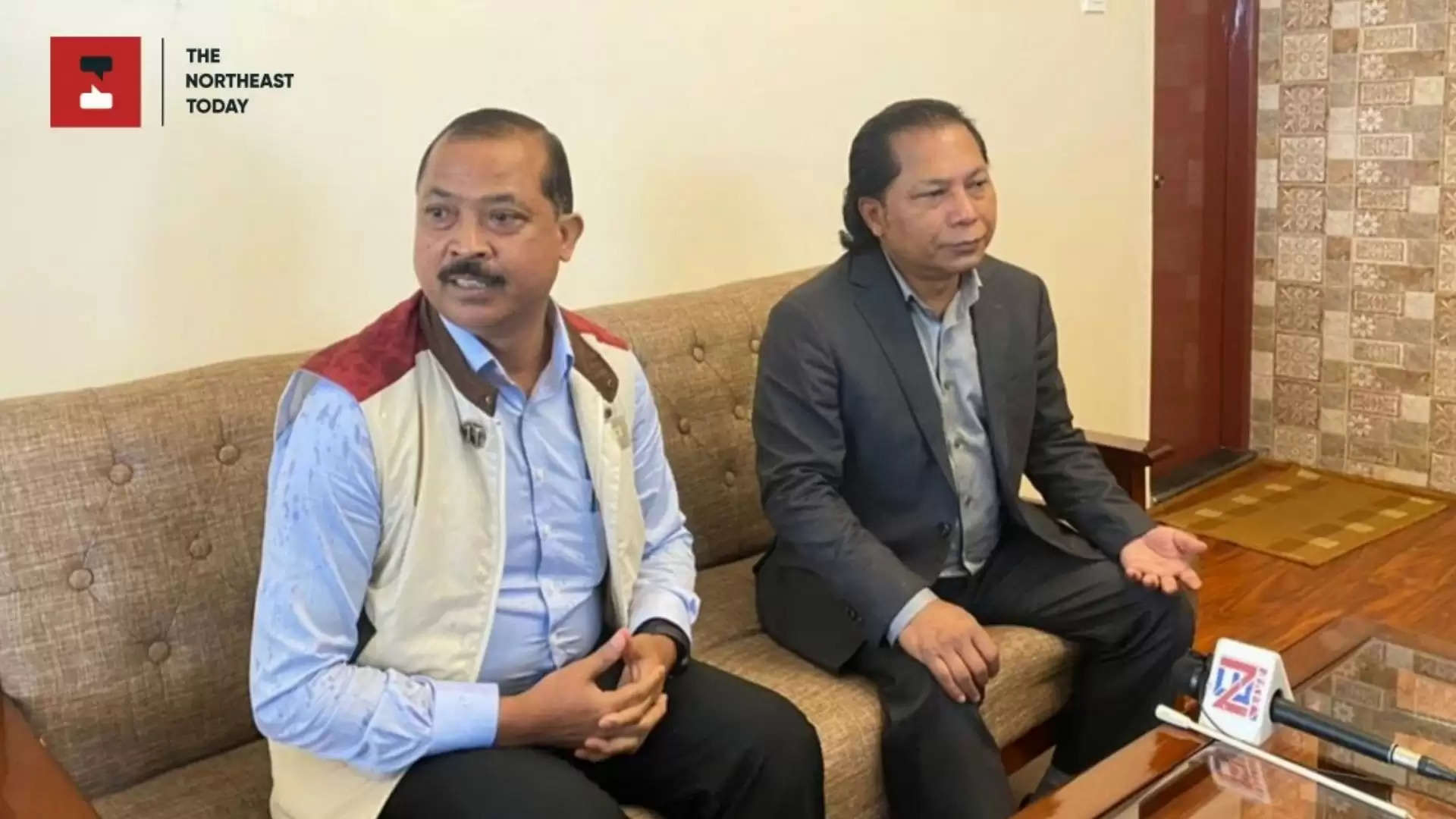 By Our Special Correspondent

"This is a move to strengthen Pala’s influence among the legislators in Garo Hills to be a step ahead of Sangma if he is to realise his chief ministerial ambitions,” the source told The Northeast Today (TNT).

The source hinted that not all Garo legislators were willing to join the All India Trinamool Congress (AITC) along with Mukul. “If Pala is slowly getting a foothold in Garo Hills, the presence of Mukul in the party becomes redundant. Most MLAs don't want Mukul as the face of the party anyway.”

As per a report by a local daily on Saturday, a Congress legislator said that Sangma had met Assembly Speaker Metbah Lyngdoh on Thursday seeking an appointment to submit the letter of support of the 12 legislators planning to defect from the party to align with the AITC on Friday at 1.00 pm.

Later that evening, Sangma denied any move to the Mamata Banerjee-led party and dismissed all rumours in the media on the issue of his departure from the Congress, terming them as “premature”.