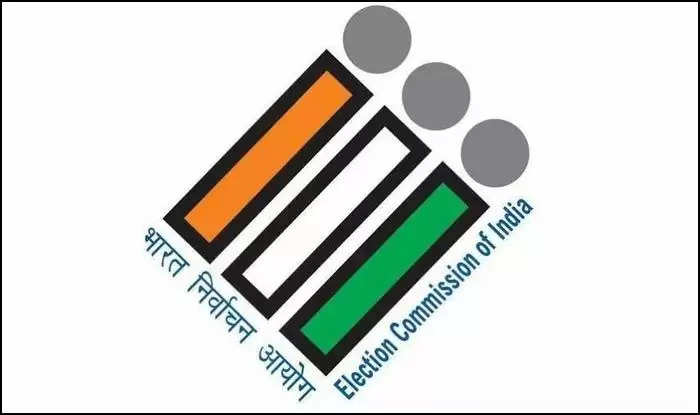 Four candidates from two political parties on Thursday filed their nomination papers for the Mawryngkneng and Mawphlang bye-elections slated for October 30.

These include Khasi Hills Autonomous District Council Chairman Pynïaid Sing Syiem and four-time sitting member of the district council of Mawphlang Lamphrang Blah from the National People’s Party for Mawryngkneng and Mawphlang, respectively.

The other two include former Mawphlang legislator Kennedy C. Khyriem and Highlander Kharmalki from the opposition Congress. The last date for nominations is October 8.

Meanwhile, scrutiny of nominations will be held on October 11, and the last date of withdrawal of candidatures will be on October 13. The counting will begin on November 2.

ALSO READ: Congress is a divided party. There seem to be three or four Congresses now: CM Sangma