Congress is a divided party. There seem to be three or four Congresses now: CM Sangma 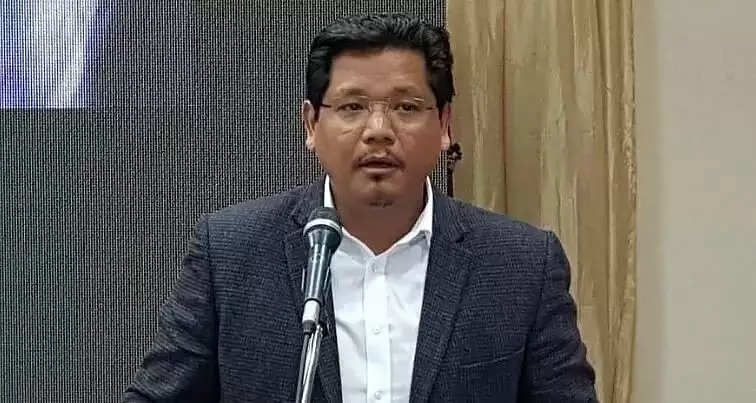 Chief Minister Conrad K. Sangma on Thursday made statements to the effect that Congress is a frayed and divided party.

The comment came in response to a recent claim by Leader of the Opposition Mukul Sangma that the people of the Mawphlang, Mawryngkneng and Rajabala constituencies, which will go to bye-polls on October 30, will vote against “lack of governance” under the Meghalaya Democratic Alliance (MDA).

“Well, it depends which Congress he is talking about it, because there seem to be three or four Congresses right now,” Sangma retorted.

“The Congress does not have the luxury right now to really look at us and blame, or try to point fingers at us. It is important that Congress should get their house in order first. (They) should sort out their differences, but I don't think that will be possible. In this election, we have already seen large differences coming out, and therefore, we are very confident that whatever they say is not going to have an impact in the sense that they are not united themselves”.

Sangma said he is confident that his party would sweep all three bye-elections with ease.