In its release, the NPP said that Surjewala’s statement “goes to show that the Congress has no understanding of the implications of such damaging statements and explains why it is increasingly becoming a party with no principles, making uninformed statements based on one video clip.” 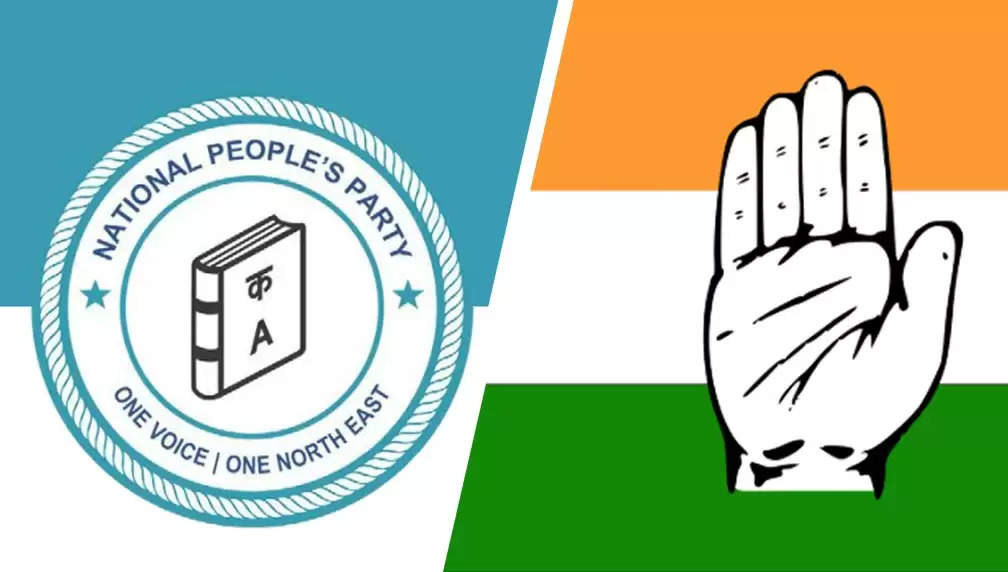 The National People’s Party (NPP) on Thursday issued a strongly-worded statement against the Congress, demanding the party to apologise to citizens for “maligning the image of Meghalaya in front of the entire country”, after its spokesperson Randeep Surjewala called the youth of Meghalaya “terrorists” and “Talibans.”

In its release, the NPP said that Surjewala’s statement “goes to show that the Congress has no understanding of the implications of such damaging statements and explains why it is increasingly becoming a party with no principles, making uninformed statements based on one video clip.”

Surjewala had conducted a press conference on Wednesday, where he commented on the recent law and order situation in the city, which took place following the supposed police encounter of former Hynniewtrep National Liberation Council (HNLC) leader Cheristerfield Thangkhiew. Talking of the youth, he had said that they were “gun totting militants in jeep waving black flags” who “have been running amock through the capital city, Shillong."

“There is no difference between the understanding of the Congress and that of an outsider and this shows they never had any understanding of the socio-political atmosphere of Meghalaya,” the NPP said in its recent statement, adding that despite the resentment of Voice of Mawlai People with regards to derogatory terms being used for the youth on social media, the Congress used the exact same terms immediately after.

The NPP also highlighted incidents of law-and-order failure during the Congress tenure, including the apparent “escape” and “encounter” of Full Moon Dhar in 2009 and the mysterious death of Patharkhmah officer-in-charge PJ Marbaniang in 2015 – a day after he had detained 32 illegal coal-laden trucks.

“Before the 2018 elections, NCP candidate Jonathone Sangma was killed by a militant outfit in Garo Hills, but the Congress government was silent because Jonathone was not from their party. Even an enquiry was not set up. In fact, Jonathone had complained about Deborah Marak before the 2013 elections, stating that Marak tried using GNLA militants to intimidate voters. Marak eventually won the seat as a Congress candidate in 2013, “ the NPP added.

NPP, which currently leads the Meghalaya Democratic Alliance (MDA) government, also highlighted that the Congress “suppressed protests when 9 students were shot down in broad daylight by the police near the MBOSE office in Tura and Williamnagar, when Mukul Sangma was the Home Minister in 2005.”

Meanwhile, Assam Congress said that it would file a defamation case against Guwahati-based regional channel North East Live for “spreading fake news by falsely attributing” statements to Surjewala, where he called the youth ‘terrorists’.

Although the Congress has not issued an official clarification, Meghalaya opposition leader Mukul Sangma defended Surjewala saying that the spokesperson referred to the masked men of Mawlai in his statements.