Surjewala’s statement comes at a time when the Voice of Mawlai People, a collective body of all headmen of Mawlai, have collectively resented the social media narrative of branding the youth as “communal”, “terrorists” and “Taliban”. 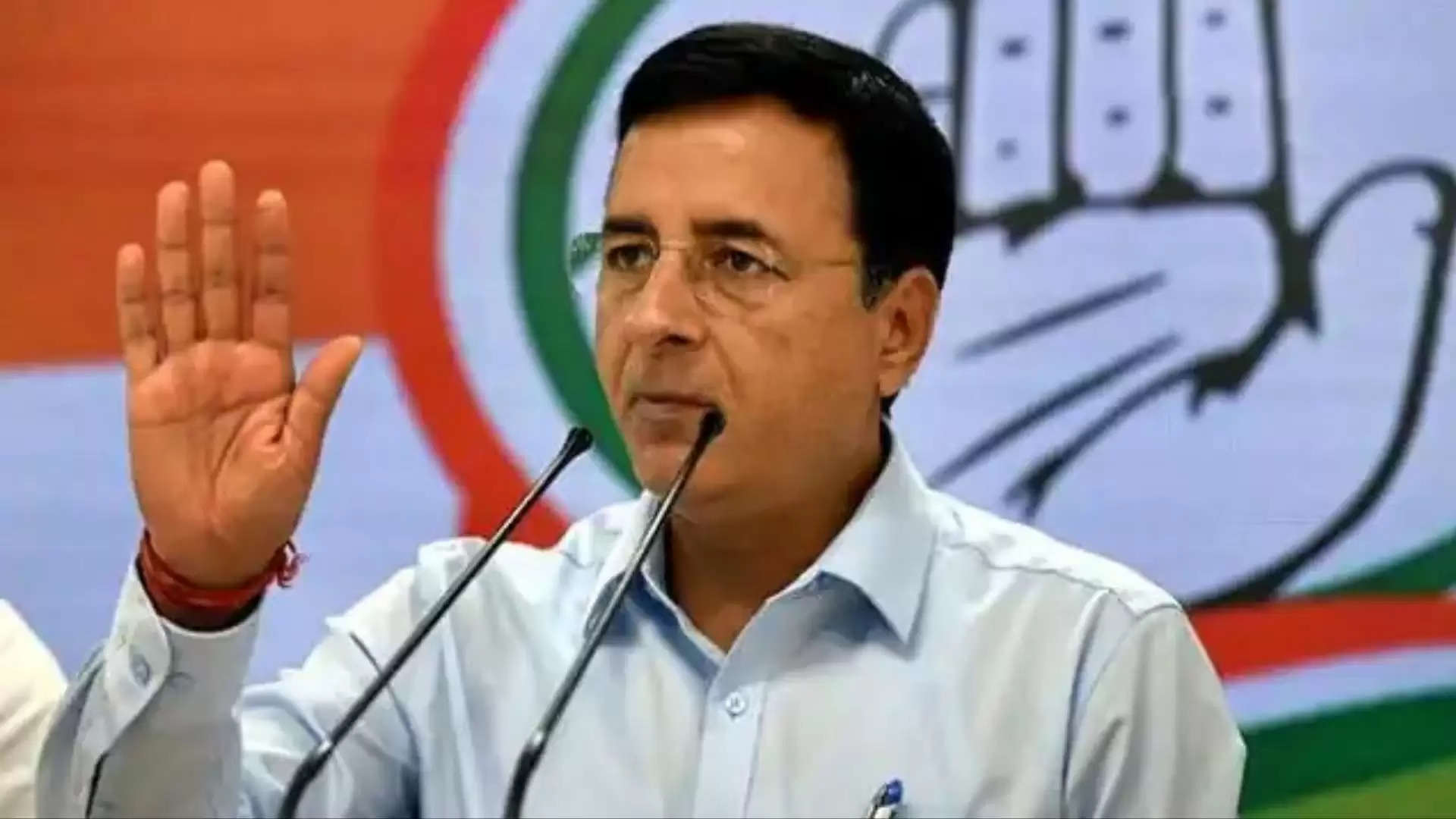 Surjewala in a press statement further called the youth “gun totting militants in jeep waving black flags” who “have been running amock through the capital city, Shillong."

Surjewala’s statement comes at a time when the Voice of Mawlai People, a collective body of all headmen of Mawlai – the area where protests majorly took place after the supposed encounter,  have collectively resented the social media narrative of branding the youth as “communal”, “terrorists” and “Taliban”.

“Social media users should get their facts straight before making any comments and branding Mawlai as Taliban,” Mawlai Mawroh headman Marbud Dkhar had said, adding that people of Mawlai were against any form of violence, be it an act performed by an individual, any terror group, or by people from the department of law and order.

In the recent press conference, Surjewala questioned the central government over Meghalaya becoming a “lawless state”.

"Residence of the Chief Minister was attacked with petrol bombs, and a 98 hours curfew had to be imposed with internet shutdown. The Home Minister resigned, isn't this a breakdown of constitutional machinery?" he said, while questioning Prime Minister Narendra Modi and Union Home Minister Amit Shah.

"Why is the government of India refusing to utter a word on such rampant breakdown of constitutional machinery? Why is the Prime Minister numb?" he added.

Taking a dig at the central leadership, Surjewala highlighted that the incidents in Shillong took place on August 15, the day India celebrated its Independence day, which was a sight that nobody expected on a day that marks independence.

Surjewala, also a former legislator from Haryana, further questioned the leadership of Amit Shah while talking about the recent border conflicts that took place between Assam and Mizoram.

“This completely indifferent, criminally aloof ‘hands-off-approach’ of BJP Govt. also emanates from its illegal and often divisive usurpation of power in many NE States and a blind lust to latch on to illegitimately formed governments, irrespective of consequences for the country!” Surjewala said.