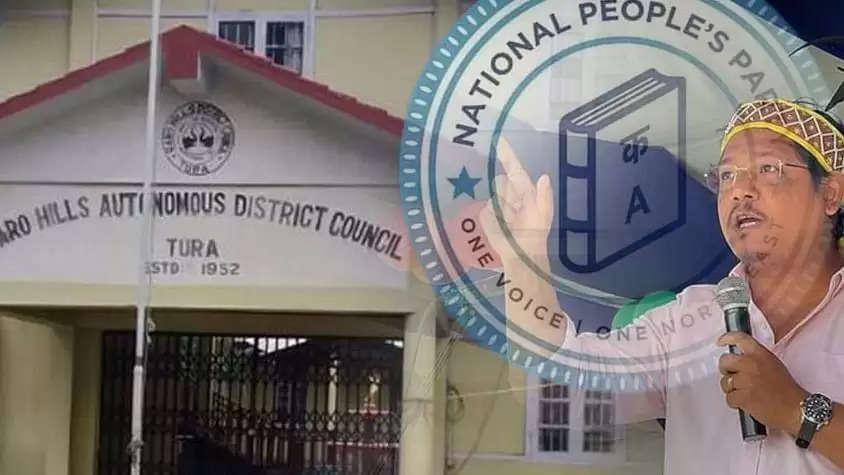 “Our expectations are positive and, we should be able to touch a figure of 18-19 seats. We are looking at it optimistically,” Sangma said.

Garo Hills Autonomous District Council (GHADC) went to polls on April 12, with more than 70 per cent of the votes polled. Counting will be held on April 15.

“We thank the people of Garo hills for the response shown during the polling; the crowd that came to our meetings indicates that they are looking forward to a kind of change which will be brought forward by the NPP,” he added.

The fate of the 182 candidates vying for the 29 seated GHADC has been sealed, the results of which will be announced on April 15.