Voting began on a sedate note in all the five districts, with only a case of arson reported in North Garo Hills in Soksan where some miscreants tried to burn down a bridge connecting Mendipathar and Resubelpara. 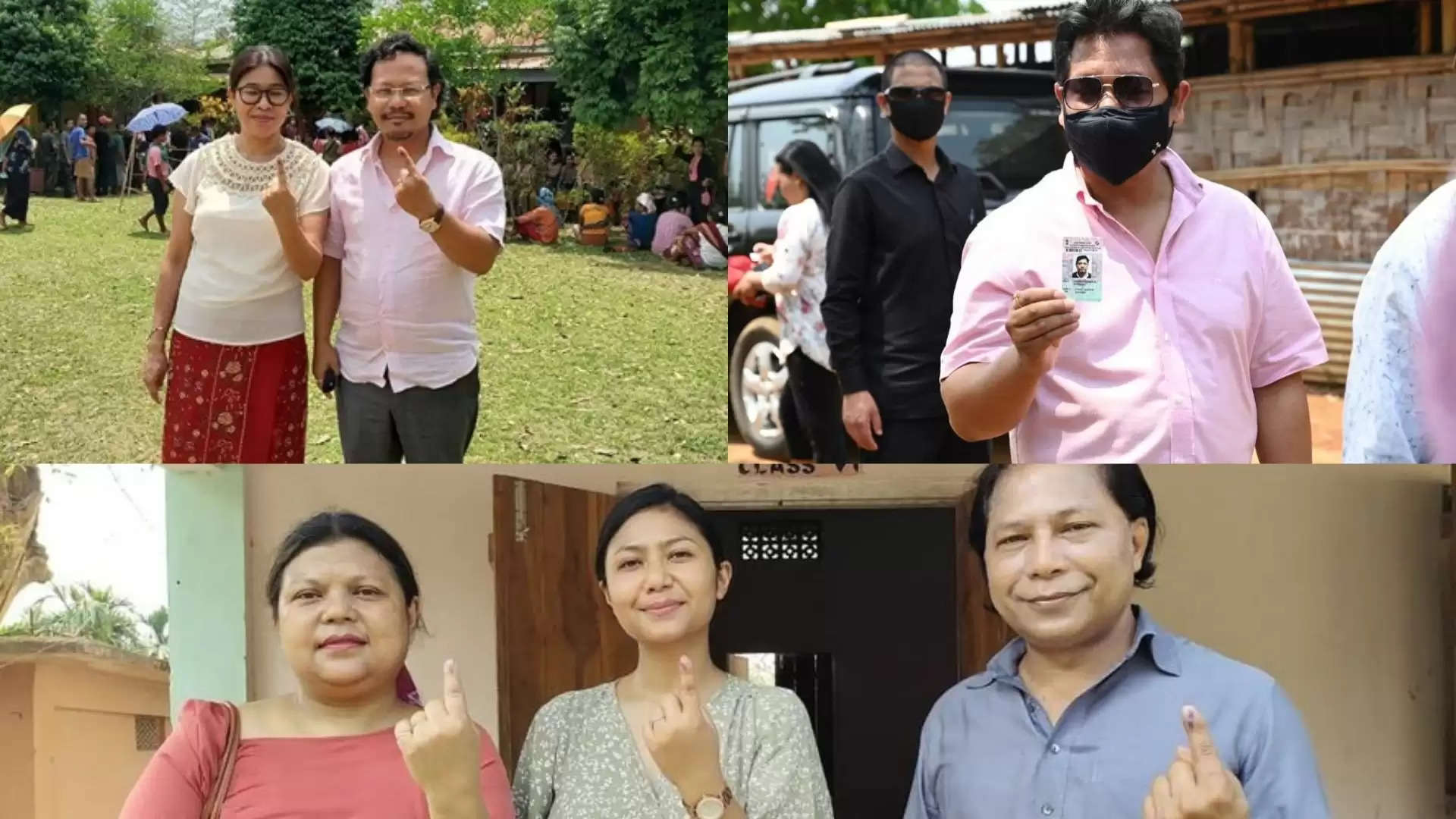 Voting for the 29 MDC seats in the Garo Hills Autonomous District Council (GHADC) went off peacefully with no information of violence reported from any of the districts despite the call for a poll boycott by a group of social organisations.

Voting began on a sedate note in all the five districts, with only a case of arson reported in North Garo Hills in Soksan where some miscreants tried to burn down a bridge connecting Mendipathar and Resubelpara.

Timely intervention ensured that the arsonists were unsuccessful in their attempts.

ON THE EVE OF POLLING

Before voting, the MDC of Silkigre and former Deputy CEM of GHADC in the last term, Augustine Marak, was allegedly manhandled after he was allegedly trying to distribute money for votes on the eve of polling yesterday, April 11.

The incident that took place at about 6 pm on Sunday, April 11, however, did not see any of the two parties involved file a complaint.

Furthermore, a compromise was reached between the two parties, the United Democratic Party (UDP) and the Garo National Council (GNC), of not continuing the case any further.

Voting began early at 7 am, with most MDCs making for their respective polling booths early to beat the morning rush.

While the numbers were low, to begin with, it grew steadfastly with more than 70 per cent voting reported till about 5 pm.

The numbers are likely to rise further as people continue to come in and exercise their franchise.

Barring one incident in the Tura Government College, where voters were turned back despite reporting before the cut off time of 4 pm, there were no reports of anyone being denied their franchise.

In the case of the Tura Government College, the officer in question allegedly refused to allow voters to cast their votes despite them being well within time.

The Deputy Commissioner of West Garo Hills, Ram Singh, despite requests, could not help change the situation and many had to leave without casting their vote.

Power Minister James Sangma was pictured casting his vote in Dadenggre this afternoon.

Meanwhile, none of the districts reported any untoward incidents during the voting process.